Bread Boys is funny but I would like you to stop spreading anti-anime propaganda (if that is what you’re doing here). There is a much better way to make fun of anime cringe and that’s to replace the images with Breaking Bad. 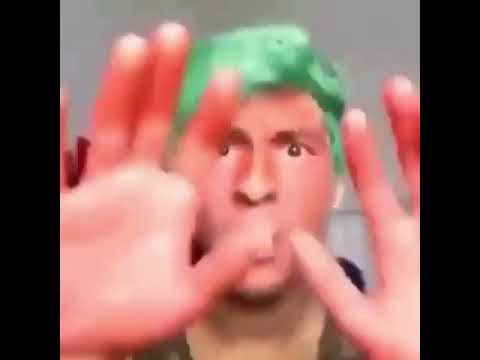 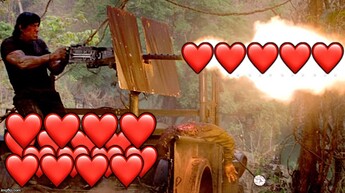 Yesss halo dude is back in the prof pic!

No he isn’t lol 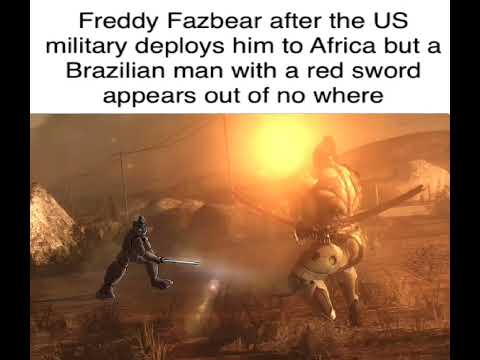 i couldn’t select all so ill say it here

I have to make an announcement unfortunately.
Due to the “misinformation” task force made by the us government, debates are temporarily banned, as I don’t wish anyone to be arrested for a dumb reason. I love this community, let’s not be stupid. No more political talk, heavy debates, or similar issues. I’m sorry for the inconvenience.

Shouldn’t this task force be taking out the entirety of Facebook?

Well, they can fight me about it.

It goes against our first amendment right and they don’t have any businesses controlling the people like that.

Also my friends have a discord server that could probably get them all arrested anyway, lol. 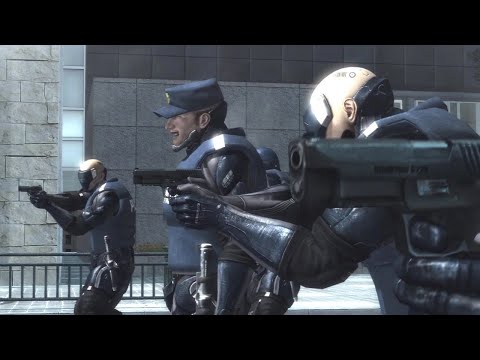