I get what you were saying here @meburningslime

The Original Glorious Off Topic Channel Of Destiny [LOCKED

You need to be a Regular to access Flowlab’s Question of the Day because it’s in the #lounge category. 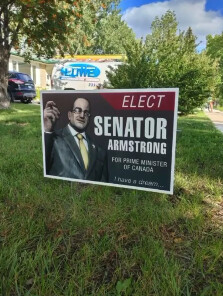 Armstrong believes in some form of the Philosophy of Friedrich Nietzsche. I don’t think I would vote for him.

Why is this a lounge now… Who changed it

DinoDev created it as a lounge topic. It was always this way.

It sounds better than my own music

Well, actually… it was created by blackhole— the topic stays in the community lounge where new users can’t see it unless they turn on this topic in settings

Blackhole is me lol. (I keep on saying that wth)

No, I’m talking about Flowlab’s Question of the Day. DinoDev is the Original Poster for that topic.

What do you have against based people? Do you also hate or dislike James from Pokémon and Cosmo from The Fairly Odd Parents?

I keep forgetting- what does based mean?
(James from Pokemon is epic and my favorite bad guy btw)

Based has multiple meanings

A word used when you agree with something; or when you want to recognize someone for being themselves, i.e. courageous and unique or not caring what others think. Especially common in online political slang.

The latter usage is the original use as coined by rapper Lil B, and the word originally took off on the meta-ironic website 4Chan with the latter meaning. For that reason the word is largely used meta-ironically (without context you can’t tell if it’s being used ironically or sincerely as it’s used in both ways) and was popularized in online political slang of conservatives and the political right before being adopted into mainstream online political slang (likely through shitposting websites or subreddits such as r/politicalcompass memes that are similar to 4chan in their meta-irony and “edginess” but contain a wider variety of political beliefs) and eventually adopted into general online vernacular.

When used in online political language it can mean “based in fact” or the opposite of biased due to the number of people who saw it being first used seriously by the online political right and came to the conclusion that is was related to the phrase “destroyed with facts and logic” in reference to right wing personality Ben Shapiro.

Example 3: Politics
Leftist 1: There is no ethical consumption under capitalism.
Leftist 2: Based.

Oh, you linked the otc. I didn’t know there was a question ofnthe day, I just keep up with this and questions. 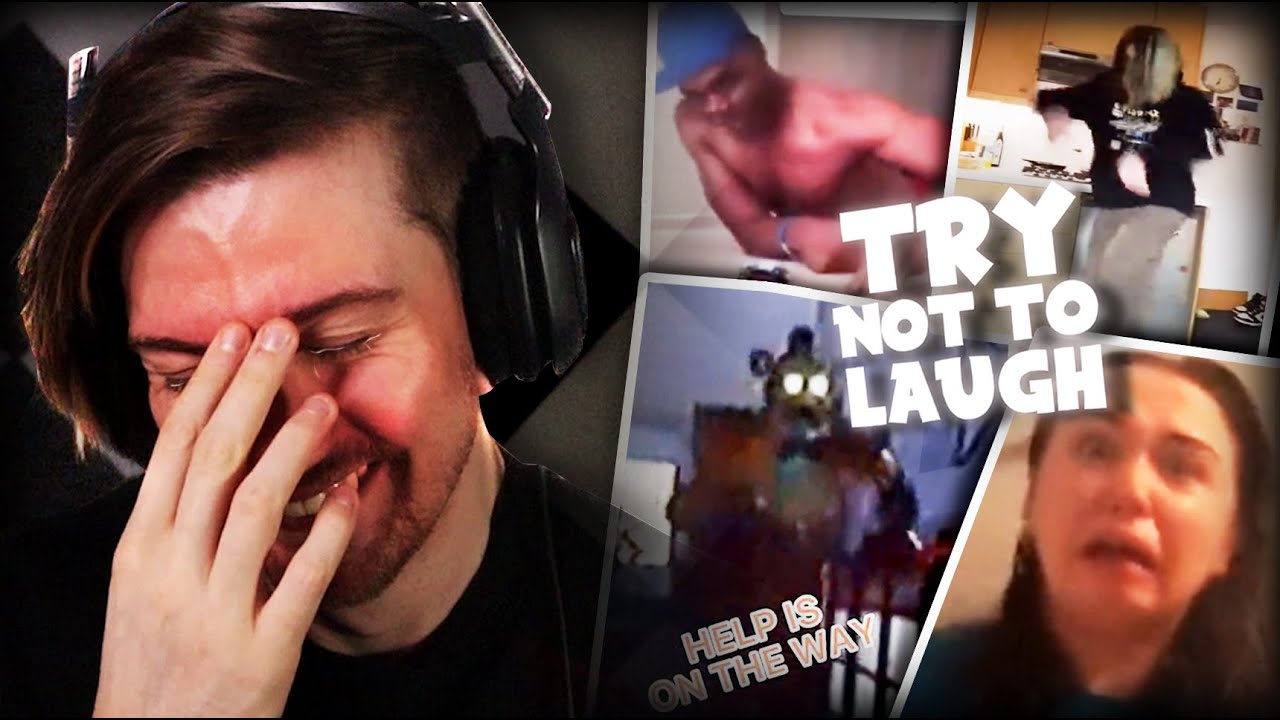 11 seconds · Clipped by Chris Whetstone · Original video "HOLD IT IN. HOLD IT IN.. (I don't hold it in) | Try Not To Laugh Challenge" by 8-BitRyan

I see. Ah, I must have linked the wrong thing, sorry about that.