Cause it wasn’t one of us.

Why do you call them cringe? Sure, they’re mean, but they don’t do anything cringey.

The Merriam-Webster dictionary states that “cringe” is more like a feeling of disgust or embarrassment.

Yes, I am being nerdy at this point. Roast me for it.

Everyone has overlooked this. 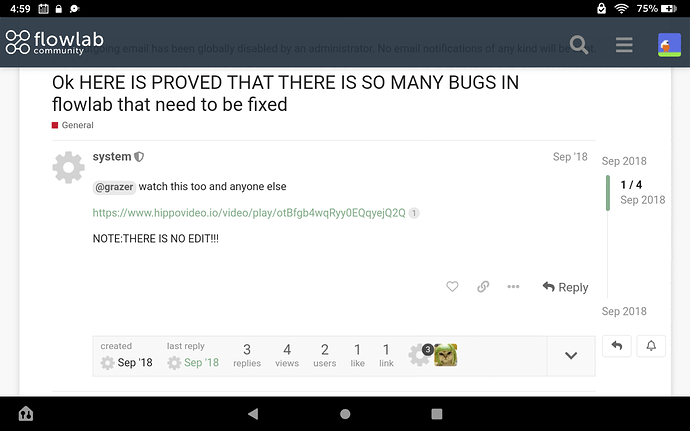 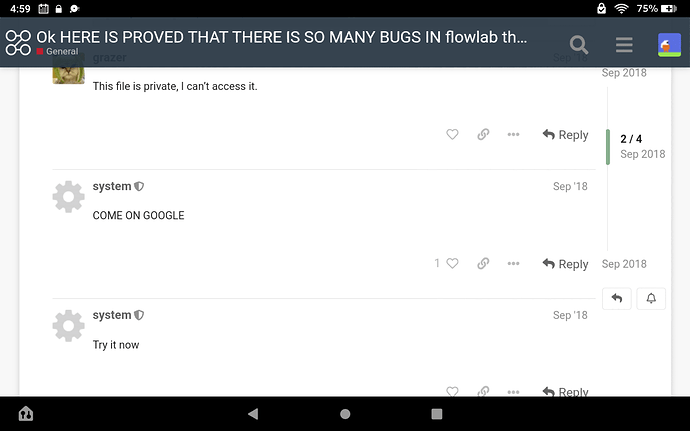 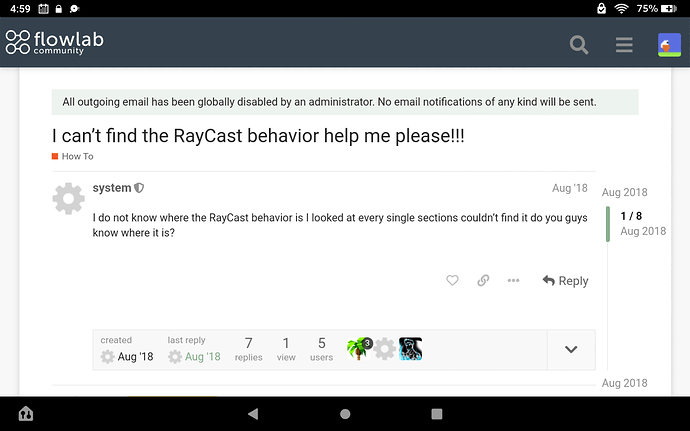 You think someone has the system account again? It’s possible but not probable. The most likely solution is that someone spam flagged.

I mean that someone HAD the system account back in 2018.

My theory is on my new topic,so if anyone wants to sit deeper we can discuss are findings there.

No, I doubt that. The system probably replaced an older account that was no longer being used. This was what happened with @Ramshacklegamestudios’ duplicate account when a guy called @TrueAbberation joined.

That is exactly what I think.

But then if the same person whose old account got replaced came back, then they wouldn’t be in control of the system. They would be in control of an entirely separate account, under their original name. Then it would say that either they are new or have not posted in ages.

Same.That one time I flagged a post that closed the otc was because I wanted to see what a post said.I haven’t flagged anything on this.

I was just pinging everybody because I didn’t know who.
Get a brain

Bro guys, we’re all on the same side. Cut it out.

@meburningslime that was obvious, you know that

Don’t be upset lol, it’s literally a joke. Just post a meme, hit him with a log and become frneds again.

Ok but it was still obvious that I was pinging everybody because I didn’t know who.

bro flowlab thinks this is self-advertising