Ok so this is a big ask but

Import, but basically anything. Import objects (behaviors, looks, animations, the whole shazam), import levels (with the inclusion of import objects), and maybe that import GIF thing that people have been asking for

@grazer huge ask but wot do u think…?

I think it would be cool, when you download a sprite, it would put everything in a .zip file so that you can access each individual frame instead of having a giant sprite sheet that you have to manually cut or separate. 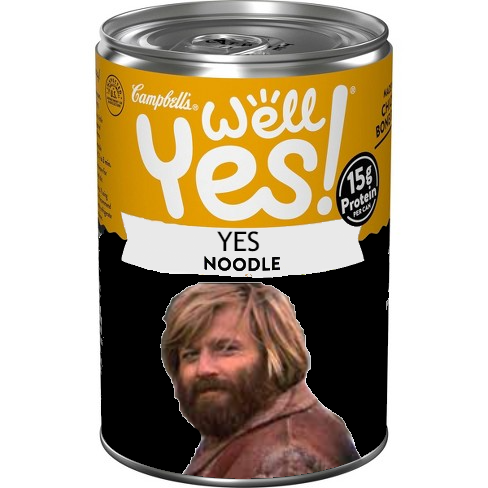 I mean, some people do like sprite sheets, so if they could have an option that could be thing as well…

I find sprite sheets a pain, since I have to cut them separately and you can’t upload a sprite sheet onto flowlab and the animations set in place. So I can see some people liking them, but I don’t benefit at all with them.

So gif animation import (and maybe export) is planned as part of the Sprite Editor update currently in progress. Gif format doesn’t support an alpha channel, so that may be a problem for exporting, but we’ll see.

But yeah, I do get what you’re saying. That would be a cool thing to have in general…
Hold up imma go on another one of my amazing journeys to see if I can make a custom file format 0wo

You must have evolved

Bruh MP but he’s a pokemon

He matured and his grammar improved. When I still used to edit the topic titles of his old posts because I was bored, I noticed how his grammar was way different than it is now.

I always had somewhat decent grammar since I’m also a story writer. I try my best to always use correct sentences, even on text messages, lol.

Now when it comes to naming a discussion, I just throw together whatever comes to mind.

I understand, I do similar things because I too have epic grammar