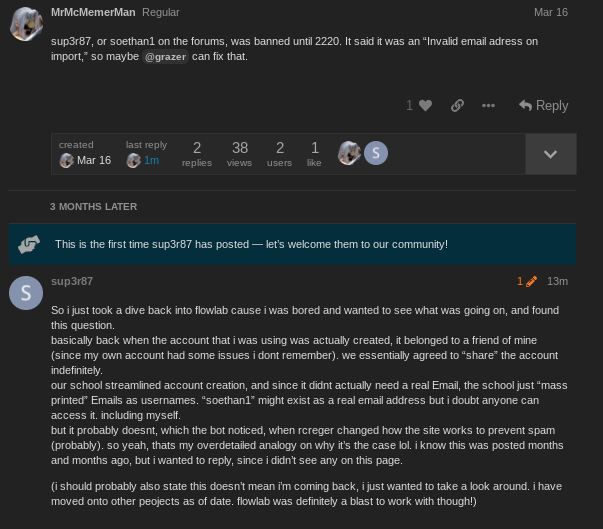 Mosquitoes take some of your blood and use it to produce eggs, kind of gross in my opinion 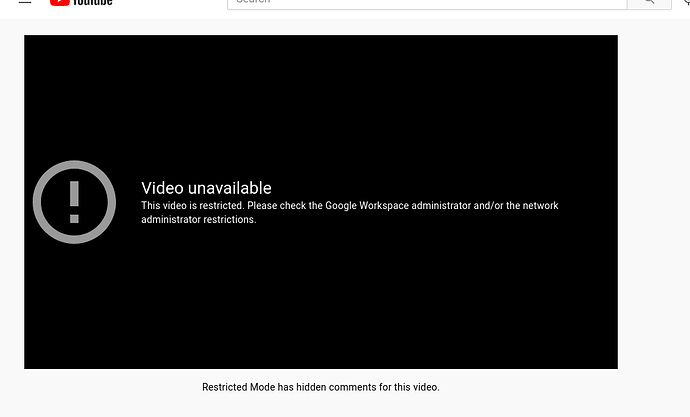 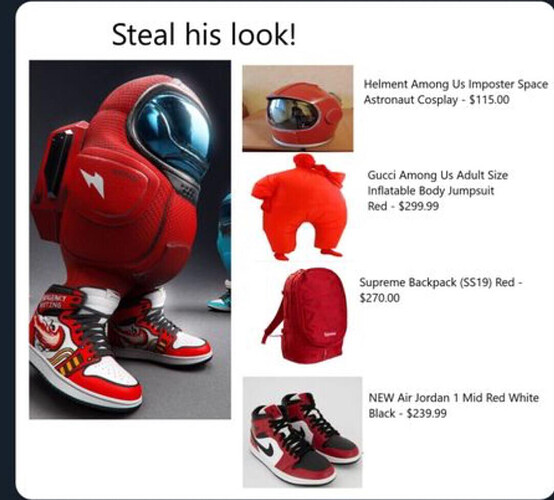 i was gonna search up somthing but this came up

Strawberries on the other hand, are NOT berries at all. They’re almost not even fruit!

Pineapples are berries, I learned that yesterday

ok so, a while ago @hihilogic said that thinkng about pinepples help with stress about vaccine, i just had my second one, and fet like i was going to pass out and got dizzy n stuff

i thought about pineapples

everything almost instantly got better no joke 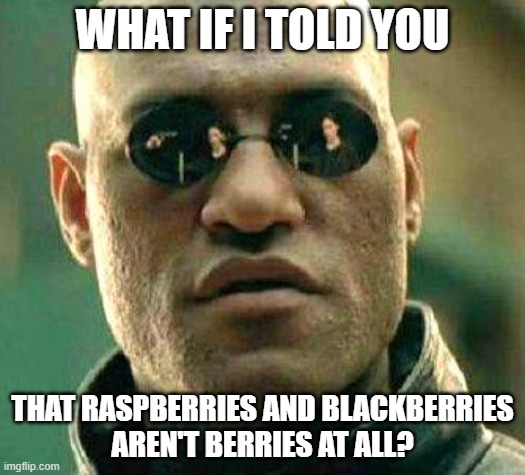 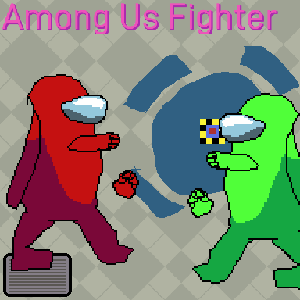 are there any problems?

Dizziness because it’s not safe…

Seriously… you’re being so immature.

The fact you tell us to stay away from politics and opinions and then call a vaccine unsafe? You’re only starting up a riot, just stop. If you want us to stay away from talking about something (totally safe) then don’t talk about it yourself. It’s so immature to the point I feel as if I’m lecturing my younger siblings.

I brought it up due to being sick of you trying to “avoid political topics”.

Yea, Considering @Autumnwind_cat just got her shot, And is nervous about it, I think she’d rather not know the death rate yknow, Especially after she had a bad experience with it almost passing out. Im not trying to be rude, just, try to be sencitive about this kinda thing, ok?

also for the record I got both shots and felt great after about a week after both. I dont think this should be an opinion based matter, As the vaccine has proven to work.