A popular Internet meme, involving groups of young men dressed in suits like the character Gru attending the film with the tag #Gentleminions, began spreading on TikTok almost immediately after the film's release. The meme originated with a group of Australian high schoolers. It is usually accompanied by American rapper Yeat's song "Rich Minion". Large groups recorded themselves cheering, throwing bananas at the screen, and performing Gru's trademark steepled fingers gesture. The substantial mem...

This is why the movie made a Minilion dollars

Yeah according to my calculations

Minions for the win Minions gonna Rise Gru and better than Morb! 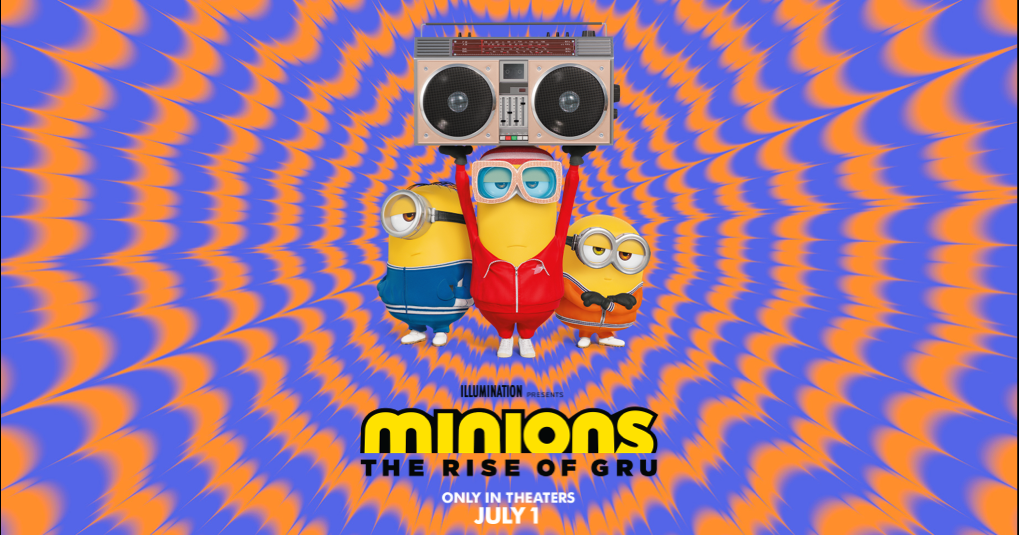 Minions: The Rise of Gru | Get Tickets | Now Playing

I just want to go ahead and say that we really don’t need two off topic channels running at the same time. It almost seems like this one is used for personal gain instead of a public chat.

I would just stick to having the posts be on the original ofc and when it gets closed from someone spamming flags immaturely then you can post on this one until it gets unlocked. Which was the main purpose, but I don’t think we all need the extra notifications on a backup discussion where the original is just fine. 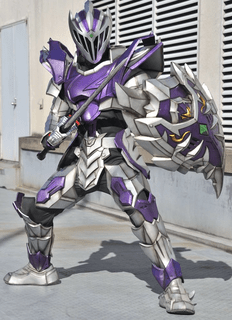 After rereading Baron’s post several months later without any context, I got his sarcasm immediately. I just had to get more jaded to understand.

Yay!!! Your brain is develloping, YIPPEE!!!

I think you might wanna try Super Sentai then, it’s the better version