Hello again, another poll is here!

Last time, the majority of you chose to have the Compass come as a powerup. Now I am asking you guys what debuff there should be to the game.
During gameplay, item boxes pop up around the maze. They give you powerups, from the Compass that points to the nearest monster, to the Supersonic Blaster, which stuns non-boss enemies. But there is a small chance that the item box will corrupt and give you and your team a debuff. This includes a Rage Mist that makes the monsters more aggressive, to a Boss Summoner.

I’ve already drawn up 5 powerups, but I only have 4 debuffs. I plan on having a 5th debuff, but I don’t know what to choose. Here are a few ideas:

So what do you guys think? Clock’s ticking, voting ends Friday the 13th. Why? Because I don’t want to get on Jason’s bad side.

So… due to the overwhelming victory of the Spikes debuff by the majority of Flowlab users, I’ve decided that it should indeed make it into the game. And as a thank you to all voters who participated, here is a screenshot of the player standing close to the monster during the pre-game stage. 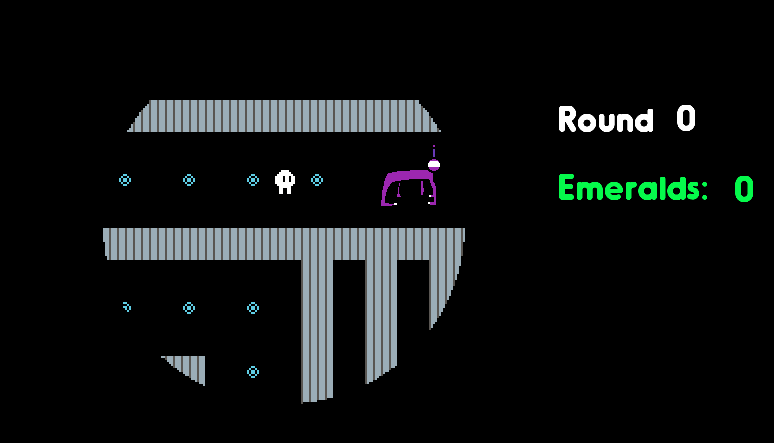 I don’t want this to feel like advertisement of my game, but I have an idea for the lighting. I found out how to use this and I used a similar design as Agent_Y’s design (I think thats who it was, sorry) and I implemented it into my game. Although it looks really pixelated and I don’t know why, still a work in progress though. I just think it would be a cool feature in your game. 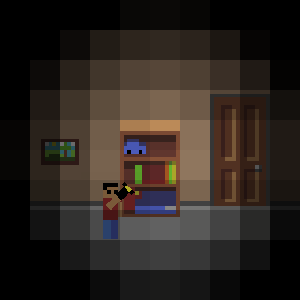 Or use the same design that your currently using, but make it face from 0 alpha to 100 alpha the farther it goes.

Question does the Maze randomly generate each round or does it just remain same. Maybe you might have multiple different maps that just randomly select at the beginning of each round, giving each round a new experience, maybe? I just figured that I’d ask.

Okay, i’d figure that you would stick to your original idea, but I just wanted to throw some ideas out there.

maniac pumkin, could i use that concept?

Sure, the original idea was from Agent_Y, but I modified it for single player use. Just use the shading idea, but don’t use any of my art. It’s currently a testing game for a dev team that I’m apart of.