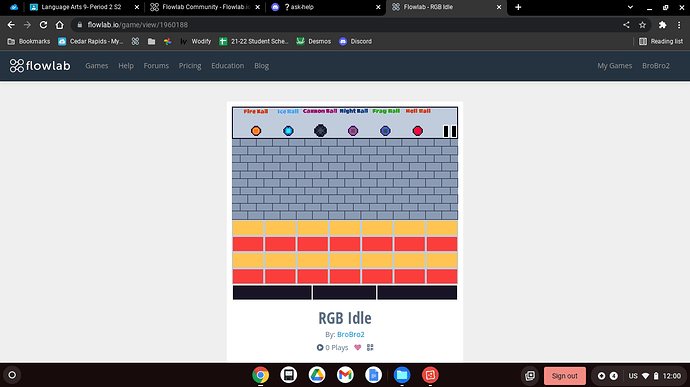 ? can you be more specific

I’m at school i don’t have internet lol (data)

ok? ill try to do what i understand from this

an example from one of my own games 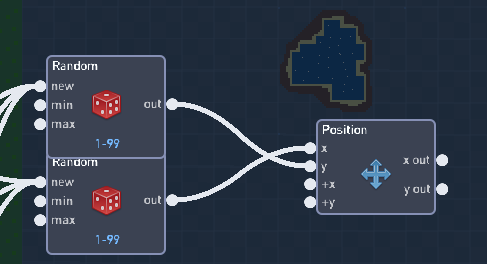 as well? they are the same health and what not its just different animation lol and i will have them have dif health brik 1 and brick 2 + BIG brik but until then i need them to start spawning

He wants the bricks to sometime be red and sometimes orange, not have a random position.

Yes, but you could just spawn them in their normal position and make them pick randomly between the two.