when you realise that your flowlab game takes 3 minutes to load on your most powerful computer: 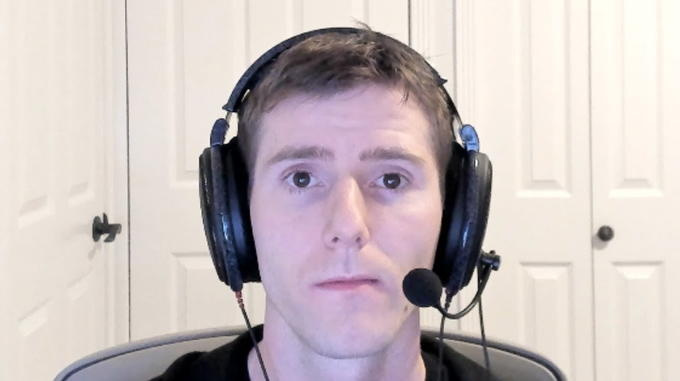 And you say it’s not done yet??? This is crazy XD

Will you do a playthrough for YT at all? Cuz I won’t be able to run it on my laptop by the sounds of it😆

haha yes, I’ll be doing a full playthrough of HAKK3R 2 (Not Narrated) and posting it on YouTube, alongside all of my Test Recordings, the full soundtrack, and the promised tutorial game (=

@MetaNinja’ new project has officially, been announced! Check it out!

Embrace the Darkness and join the Light. Dark Ninja is an adventure, side-scrolling game where the player gets to control the Dark Ninja and his fellow heroes as they fight to defend the world from the Monsters of Mayhem and their leader, the Prince of Pain. This is probably going to be the most ambitious game that I am working on thus far! This game has a big storyline, and will contain various missions, enemies, bosses, upgrades, and more. Watch this discussion to see all the news on Dark Ninj…

Having trouble getting an idea of what HAKK3R is like?

Here’s a quick list of games that have brought huge inspirations to my development of the HAKK3R series!

And there they are! My biggest inspirations for HAKK3R 2, and the HAKK3R series as a whole.

do devlogs for hacker(im not spelling that) 2, will give the game some extra popularity and get you some more subs on yt

I like that idea; and I actually am doing it; I have loads of logs already; but they’ll be releasing with HAKK3R 2, since none of the game footage can be released just yet /:

Agh! I forgot!
@rcreger recently released the official logo for Sol; and oh boy does it look extraordinary! Just look! 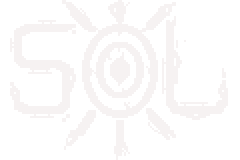 Currently designing more hotels and casinos in HAKK3R 2; huge fan of “The Line”, a few hundred metres west of The NE0N, yet still somehow the cleanest as far as criminal activity goes… Sounds like they’re hiring some intense security

I’m a law abiding citizen, so can I get hired as a security guard? XD

lol if you feel like dealing with the biggest crime bosses in the city; go ahead! We need more employees anyway!

nope, not at all! I am not lying at all and I am not being forced to say this due to the corrupt advertising systems that Flutin’s casino system has implemented! Visit The Line; the greatest casino in Flutin!

Hmm… I see nothing wrong here. Hey, wanna go to the casino? Lol

Hello, everyone! G here. It’s that time of year; so I’d like to wish you all a Merry Christmas! You guys have been there for us, the community, all year, and in this year’s message, I want to commemorate that. Throughout 2020; we’ve faced hardships incomprehensible to us a year prior, we’ve been through things very little people would have been able to say they’ve been through back in 2019. Yet still; we’ve prevailed through this tough year and stayed the same, wholesome community we’ve always been.

So if you’re new to the community, a dinosaur like me, or one of the original founding members of this little world we call home to our creations, I hope you’re having a wonderful Christmas (or December 25th haha) and a happy New Year’s. 2021 is going to be a fresh start. And 2020 was a learning experience.

I don’t know how many of you can say the same; but even through 2020 being the hardest year I’ve experienced, I’ve also learned infinitely more from it than any other. I am happy to say that I’m a changed man; and I’m realised that I wasn’t the person I had wished I was last year. Quarantine gave me time to reflect. And I hope it did for you guys as well.

I love you all; Merry Christmas; from ViperTeck Entertainment Studios up here in Foggy-as-Hell-rainy-instead-of-snowy Oregon (=