Send position across multiplayer (waiting to be solved...) 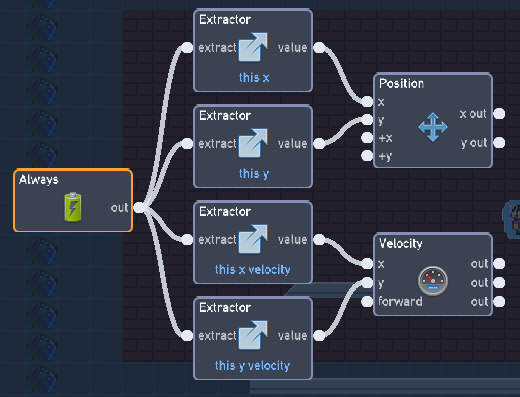 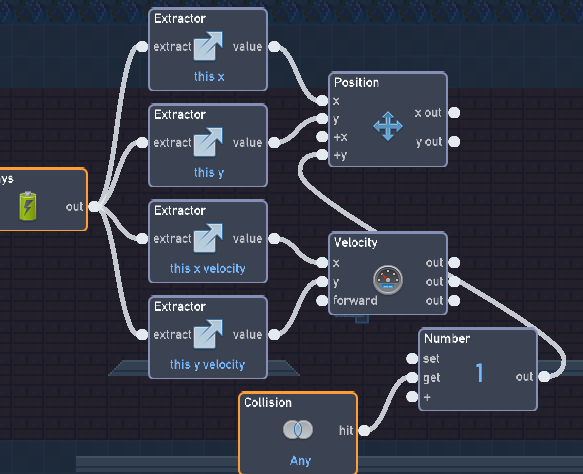 player 1 and player 2 are the same object rn so the shared block wouldn’t work right?

I think I have a idea. Not sure if it will work…

Anyways, this should make it so it gives it a few moments to assign a player. I thought that because it takes a few seconds for it to realize theirs two players. The problem is it has to be a few seconds then the count could work. If it does not work right, then add more/less to the timer. If less does not work, then use more seconds, and vice versa.

I asked someone to put it as a player object but he wont :’(
(i asked him yesterday so it should be soon)