Mmmm the font combined with the orange liquid at the bottom reminds me of Gatorade mmm yummy electrolyte revengeance beverage, also nice art and thansnsks for the cool new menu design, its so wholesome 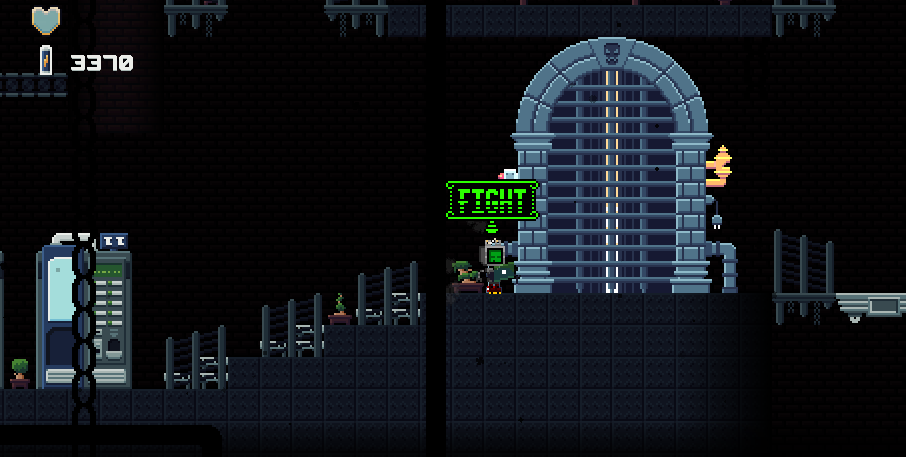 I’m still not quite done yet, but it’s already so much better than the jam version used to be. I’m excited for when I can finally just focus on making sprites with the new palette instead of going back to fix old ones! 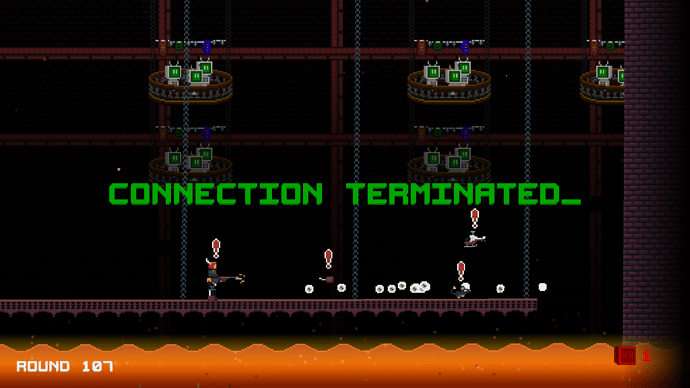 Very miniscule update, but I’ve added some credits! Thanks to everyone who has contributed to the game so far, either directly or indirectly. Please let me know if I have missed you for some reason, or if there is something you would like regarding your mention in the credits.

Just added clickable profile pictures for these users that leads to their games pages. If any of the aforementioned users would like their link to go elsewhere, please let me know

Another tiny update for version 1.6.3.

Now when picking up cells, or damaging enemies, text will appear above those enemies/cells to indicate the action that’s happening! Nothing too game changing, but it’s now even more satisfying to pickup lines of cells, and the flamethrower has quickly become one of my favorite weapons to attack with

Can my link go to my channel? It’s called DaFightingNoob if you can’t find it, it’s the one with 80 subscribers.

ummm, you’re not on the credits? He’s only added people that help with music/code or suggested a character

For more transparency regarding current updates, I set up a Trello for anyone to look at if they would like to! This is also an invitation to suggest ideas, report bugs, or encourage existing ideas to see if people like them. While I can’t guarantee all requests to be added, I appreciate all the interaction with you all anyway!

Advanced settings options in my Flowlab game? Don’t be ridiculous! No one really needs those… 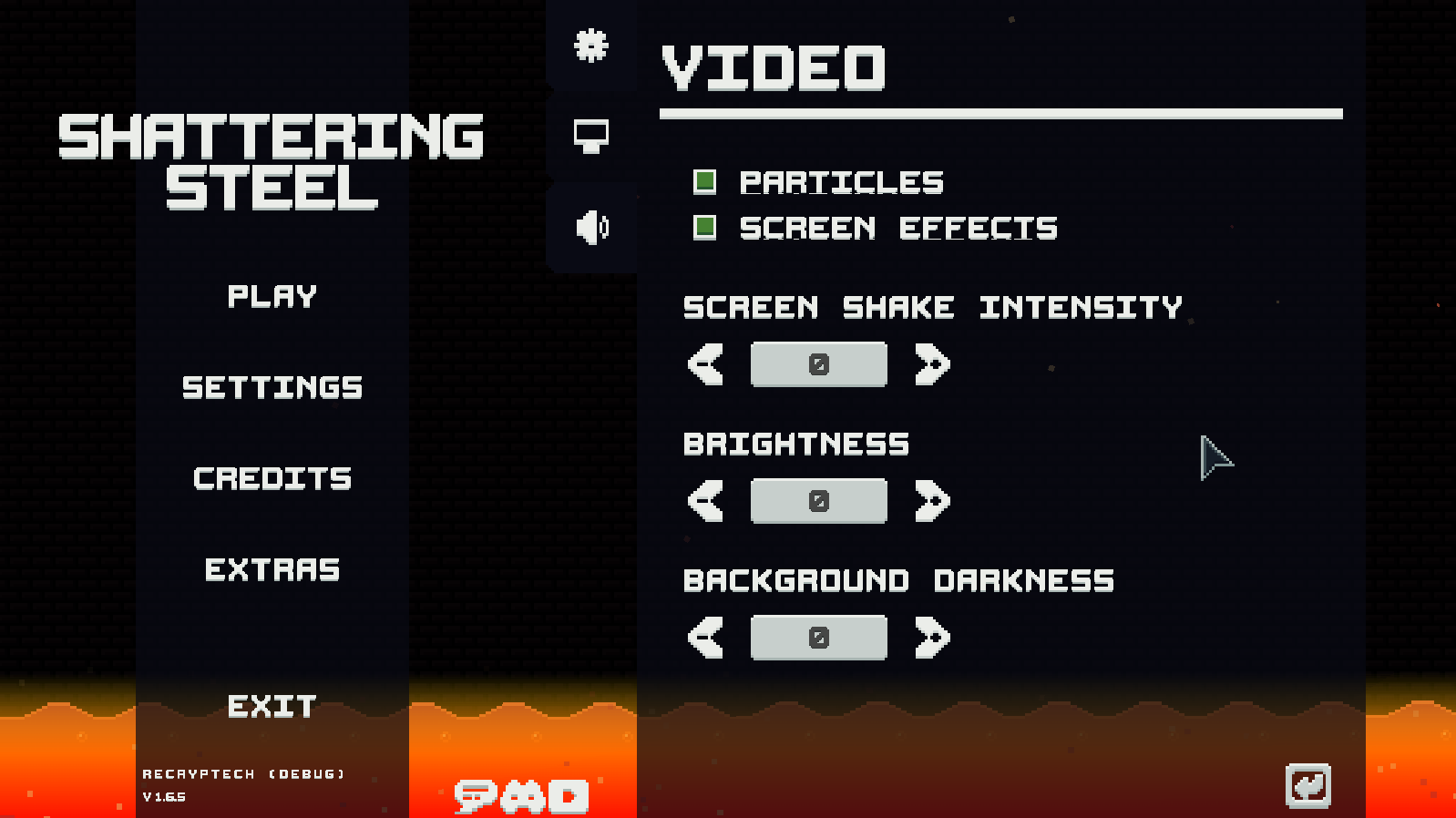 A lot of the settings still aren’t done like the number slider ones… and the ones I need to make new HUD elements for… AND the defaults for these settings haven’t been set yet… AND AND I still need to update the in-game pause menu and such… buuut since Flowlab updates real-time, I thought you guys should know just in case the settings are weird for a little bit in the foreseeable future. Just be aware I’m working on them and they should be done sooner or later