Im making an enemy dodging game. It was going well all the enemies were spawning but after a little the lighting from the lighting example game by grazer just stopped working I tried everything and still cant find the problem.
Heres the game link 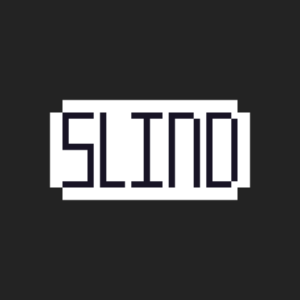 Do you mind going into a little more detail?

It’s because the lighting is on the user interface layer. UI tries to be in one space at all times. Instead, I’d recommend using mathematical lighting. It’s more difficult but makes a much better effect. All you need is a black bgr, an extractor of the blocks pos, the player pos globals, and this expression: Brightness-(distance/2)

Is there an example for this since I am confused

Yes, it’s in the example page.

Thats the one I used for my lighting

That one doesn’t use an object, it uses math.
use this: Flowlab Game Creator - Secret/Invisible Entrance Example