Nice! I like to see that I inspired someone with my game!
Keep a lookout, though. A second one’s coming 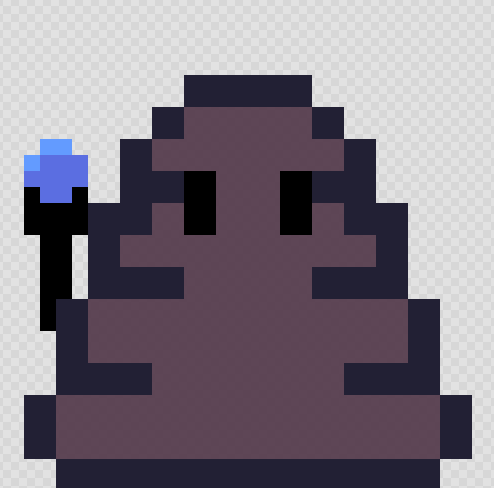 He Does’nt Heal You. He Makes Your Game Screen Flash

Wait a minute? I’m pretty stupid, but something doesn’t seem right here, lol. There is an imposter among us…

Also the game is pretty cool and I like the game style since its similar to that of graveyard. I can’t wait to see it in its final form.

The U.F.O Drop Missles Every 2 Second While It Strolls Through The Air Always Going Left.

OI
STOP
WITH THE POSTING
IN DEAD CHANNELS ._.

Yeah this is Soo freaking old

I mean you did post that 2 days ago and not 6 months ago. So it’s ok for me to post right now