So in my flowjam game Im making it so you gotta attack the glitches, more will spawn and spawn and it would show your seconds of survival, NOW when I try to kill the glitches that are spawned they just don’t die so, help?

I’d have to see the game, but I’m assuming it’s because a message is sent to the object, but not to the new ones that are spawned in.

whos pippy? Also, If you don’t want to link a screenshot would be very helpful 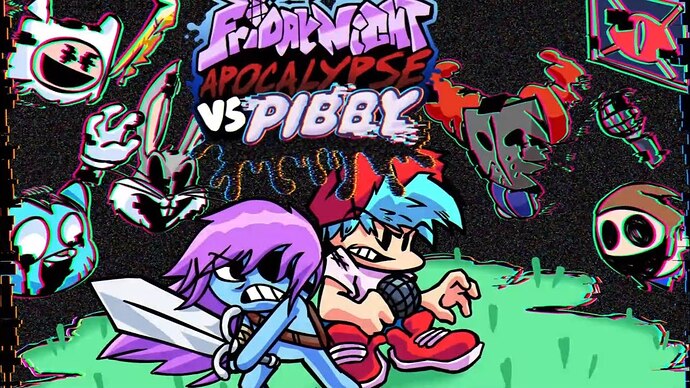 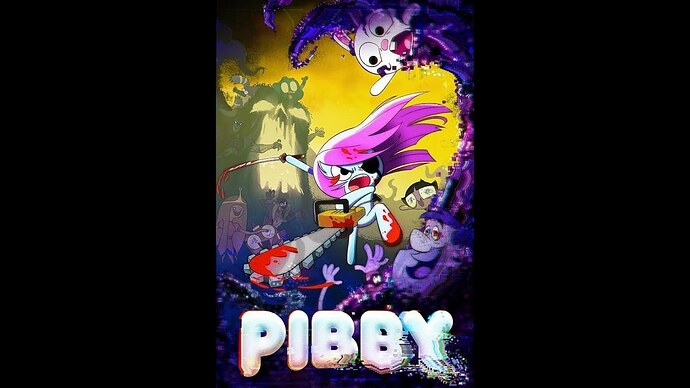 I meant a screenshot of your game’s code, but ty for showing me what pippy was. 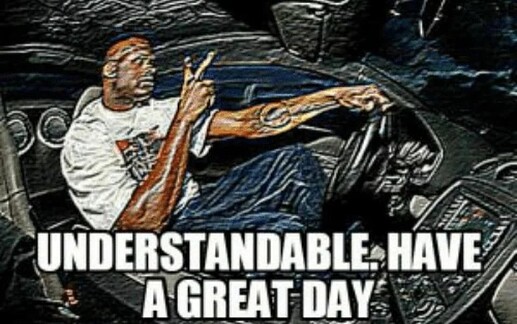