That was not my best art. It was simply a storyboard. 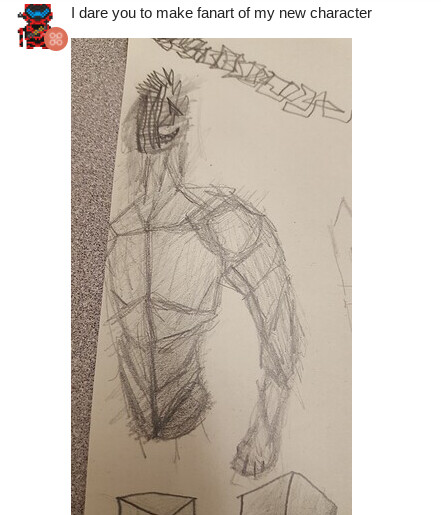 I’m making this into a comic now! It has some of my best art yet. 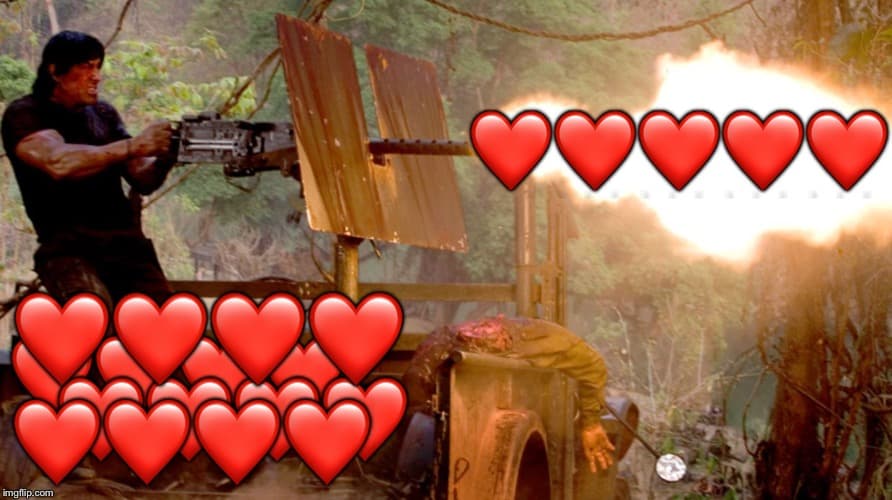 But where Backround and shading ?

Bruh. Both of those things are there lol

I haven’t really updated this game in a while. Without further ado, let’s get right into today’s changes!

The last one looks like the Gamougg from your comic

Whoa lol I didn’t even notice that 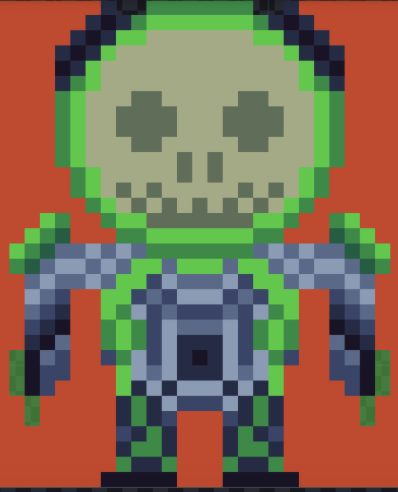 Dang. It really does look similar, right down to the more realistic skull. I swear it is a coincidence. Cool though.

Especially the middle of the suit.

I should mention, the final boss is way harder to beat now after the bug is fixed and she spawns the Slime Enthusiasts. By the way, has anyone ever beaten this game? Just wondering.

Yeah I have no idea how that works lol