So you have been keeping up with me. Pog.

I would like to officially announce the Taile Gamougg game walkthroughs. More will be coming soon! 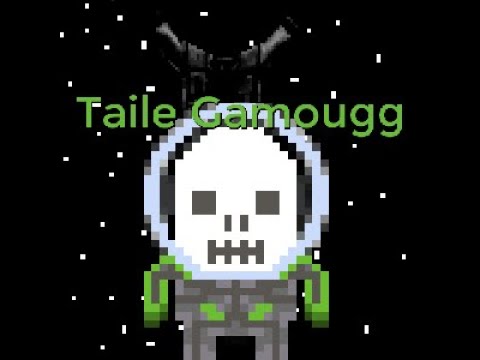 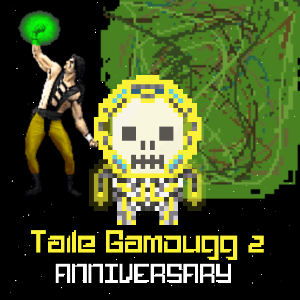 The full release is out now!

I have now done this with the Anniversary releases. 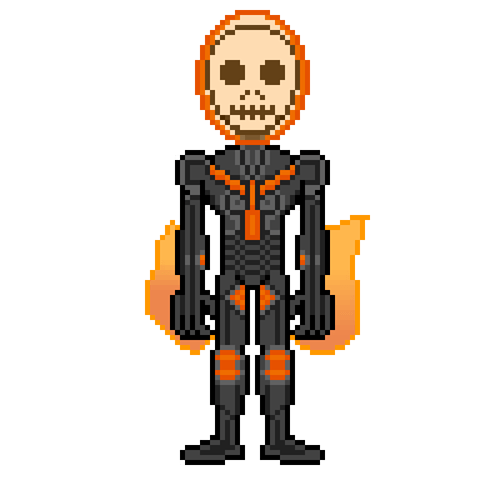 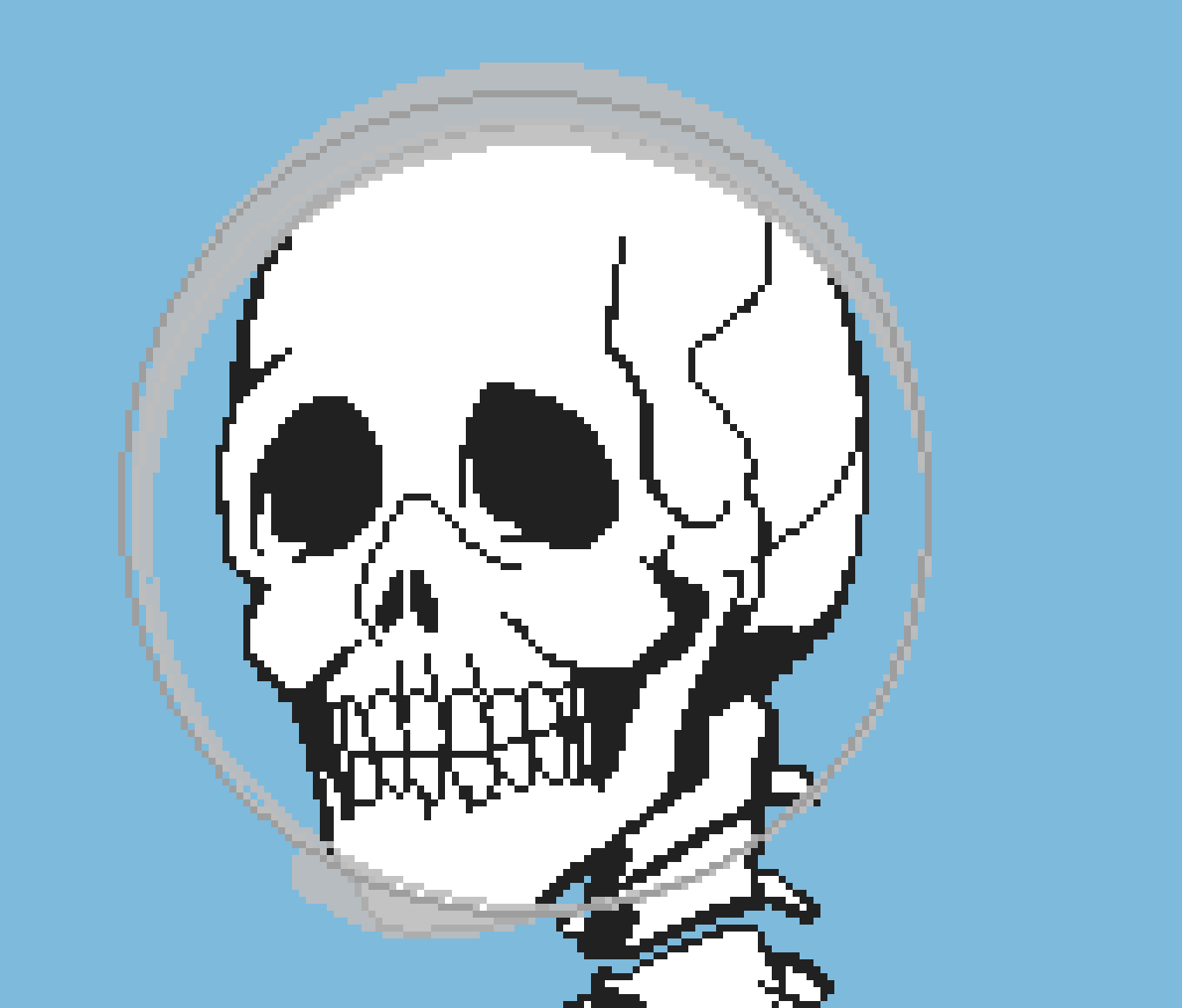 And more! Check out the enormous update here!

A new Costume Statue has been added! Beat the entire game to unlock it.

Some weird bug happened to the Chicken Deleter so I completely revamped it and now it’s the Ice Bomber. I don’t know how to make the ice bayonet on it work though. 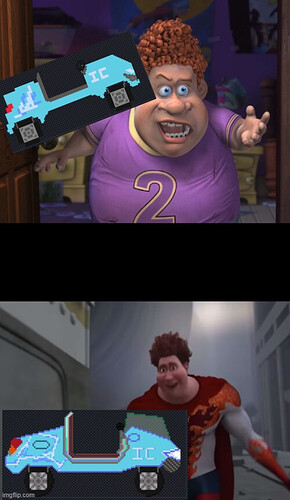 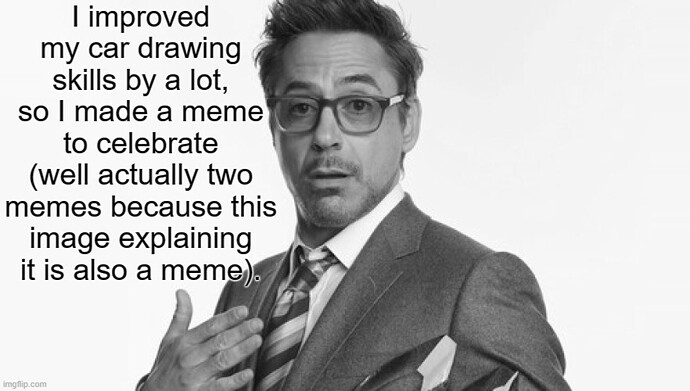 Send me your best time here!

Just a random little content drop. I’ve been feeling like I don’t want to make new games right now, but I still like updating old ones. Here’s what we’ve got in this new update:

And now, the highlight of this update…

A new weapon! The sword! Its name is the Lore Shredder. Build to cut apart those who would dare to burn books and literature, this sword is what saved the concept of science from being destroyed by overzealous members of religions. 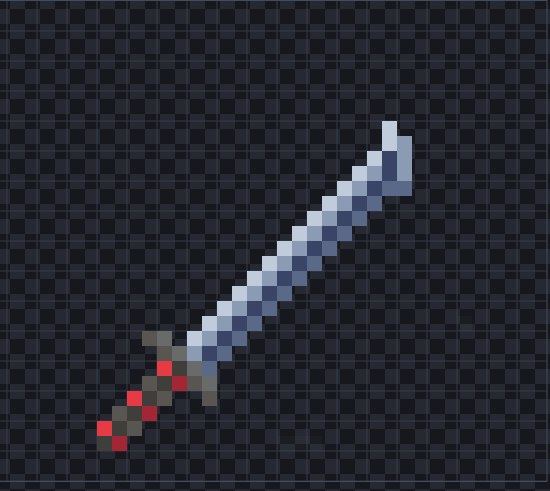 It too has random select weapon skins.

Finally added the second secret weapon! You have to find this one on the map and press L to pick up and drop. It is called the 4-Way Sword, and attacks in all directions.

Among us, this 4-way sword is wonderful, but there is another sword called the 8-Direction Sword, where it could hit in the: North East, South East, South West, and North West, with also being able to hit: North, East, South, and West.

Among Us, where is this 8-direction sword you speak of?

Nice game looks the same but with nice graphic