The End Of An Era

The End Of An Era 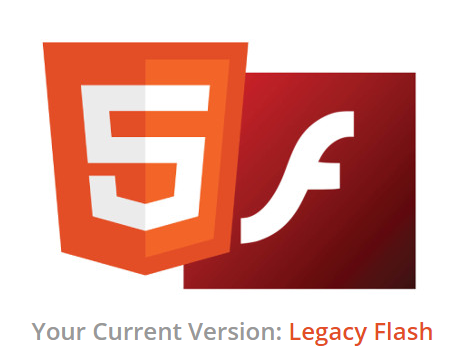 Today I have news what is goes to happened in the last day of 2020.

Since we are two days away from December 31st.

That mean we are living in a end of an era.

Please read this article what is goes to happened on the last day of 2020.

In July Of 2017 Adobe announced they are ending support on Flash Player in the year 2020.

On December 31st 2020 Adobe Flash Player will be discontinued by Adobe and continued to encourage the use of HTML5.

That mean all flash game website will no longer work because their game was made by flash and this mean these game are goes to be lost in time in any website included Itch.io.

Now that mean all flash game engine are no longer goes to work due to they are made in flash and the plugin will be gone on the end of this year and that very sad to heard.

Please remember any of your favorite Flash Game you loved since you first played.

Well this is an end of Flash

We hope you have the most painful scary nightmares possible. Bye flash, you will not be missed(insert epic air horn celebrate sound effect here)

Just so you know, that was a joke 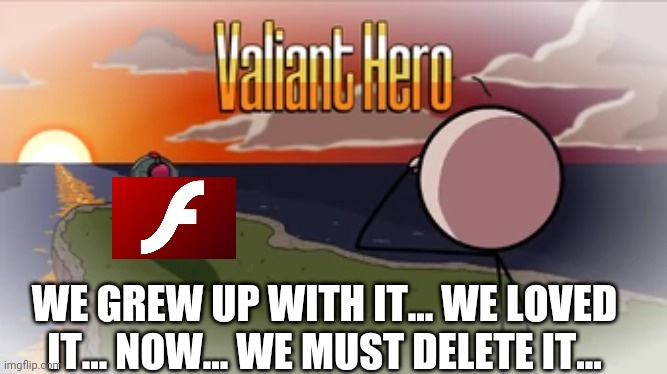 Press F to pay respects to all of the Flash games that we played.

…Bye flash… You were most of my childhood games…
sniff

Flowlab used to work using Flash, but we switched to HTML5 as soon as it became clear that Flash would vanish this year. 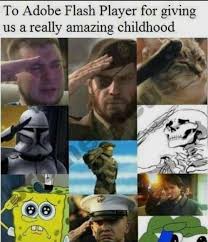 Be a friend, salute to Flash. Pass it on.

They say that they are better things to replace flash with…
But there is no replacement for our dear friend, flash…

god i HATED flash…i remember i tried to pla this one game, and it kept on telling me to download flash, but i downloaded it…and it STILL WOULDNT WORK!

how DARE you speak such words. TRAITOR!

Some flash games are absolutely garbage and I do agree somewhat with ShadowGaming since sometimes flash wouldn’t work me me either. Although it wasn’t the most efficient way of playing games, it got me through my childhood and I give it my upmost respect. Then there are some flash games that are just… so good!

Realm of the mad god for example. i think its not flashes fault, its the game developers and or the user/cumputer’s fault most of the time.