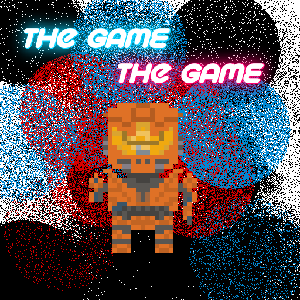 The GAME: The Game is scheduled to be released on December 8th, 2021.

It is an action platformer like most of my games, but with way more advanced movement and the largest weapon sandbox I have ever created, with more weapons coming soon. The game’s opening cutscene is available on my YouTube channel (John Shrekinson).

It also features my first ever shop in a Flowlab game that I made. If taile gamougg Anniversary isn’t released on November 14th, 2021, I will give all players a free skin in The GAME: The Game. You can also talk to NPCs by colliding with them. Right-click enemies for their dialogue.

There is also an official novelization in the works.

Check the solution to this topic for the latest updates.

4 Likes
Taile Gamougg Trilogy Devlog (Official art)
Gamougg Industries Recruitment
Halo: Flowlab Evolved (lore)
Focused Zoom, for objects
Is is just me or does the name of my game cause the topic to be invisible?
John_Shrekinson October 24, 2021, 9:12pm #2

May I ask if you’re a Redditor?

The GAME 420 marks the first time that a Flowlab game has a designated Spectator mode. You will automatically enter Spectator mode momentarily after death. In Spectator mode, you can now press P to turn off the death Shaders and press the numbers 1-4 to choose your skin for photo mode.
Here’s Photo mode in action.

That spoiler doesn’t help much, no amount of blur can hide a buff clown…

You can now zoom in and out of the camera in Spectator Mode!
Now I just need to make the Final boss’ special ability… 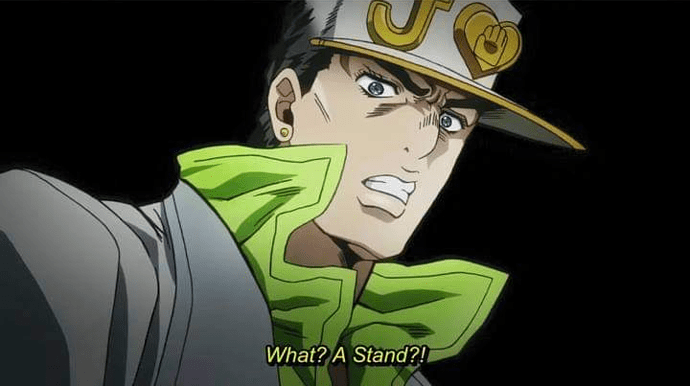 This game is based on my sister's and my toys. Well, mostly my toys because I don't really know how to draw my sister's toys. Flip switches and unlock doors on your journey. The switches can be anywhere, so destroy and do what you have to do to find... 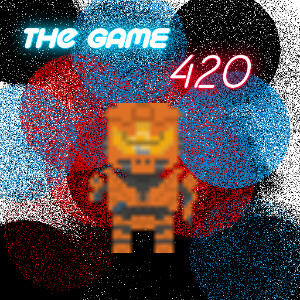 I don’t know if anyone noticed, but I finally finished making a Sigma Male variant of the Plasma Rifle for Halo: Flowlab Evolved Multiplayer. The Sigma Male variant of the Plasma Rifle is also seen in this game in the hands of the Elite Minors. I now plan on doing the same for the Bolt Laser in this game. Also, please suggest a new name because I feel like this one causes the game to not be that visible. I’m talking about the game itself on the website, not this topic btw.

These photos were taken with my Samsung Galaxy S6, the same device that I recorded the opening cutscene with.