The sequel is now in development!

It will be from a “villain’s” perspective this time. It will be released some time after the “Ramshackle Update” for the first game, which adds @Ramshackle’s improvements that were suggested in their review of the game.

Neither title is final. 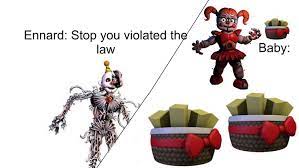 How dare you sister location be so good like wth all fnaf games are good never outdated I still play FNAF 1 and love it and u eatin non cheese like that no phone chicken bone sliced cone of food and I be eating cheese yooooo.

The deployment of Freddy Fazbear will be part of the game

Just looked at the background of your profile

Hey you have Mega Bloks too, well I should say Mega Construx since Matel bought them out. Any way I have a massive collection of Halo stuff

Cool! We can discuss this further in The Glorious Off Topic Channel Of Destiny.

Ok, I’ll try that. I was going for a bizarre style for that track by the way.

The @Ramshackle Update is now underway!

More updates will be posted soon. Right now, I have started:

FYI Ramshackle, there is a dash function you can use instead of sprint. I want to support multiple playstyles.

The @Ramshackle update has been completed!

Sorry it took so long everyone; I had school. Fun fact: Player 2 can still beat levels if Player 1 dies. Without further ado, here are the final changes for this update:

When is the weed legalization DLC coming out?

Its been delayed until after the Cotton Game Jam. 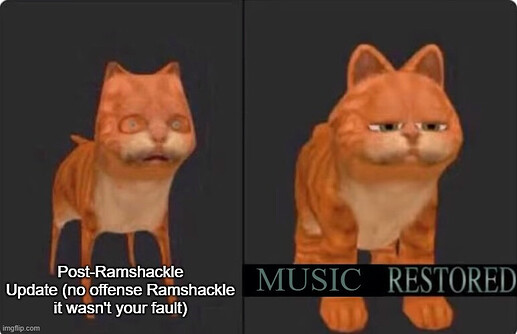 image773×500 57 KB
I have finally fixed a horrible bug! Thanks to @CodeAlpaca’s help, the main menu was fixed! Looking back on it now, I think I should have just kept it the old way with one song instead of 4 randomly-selected ones until I figured out how. Thanks again CodeAlpaca!
2 Likes
John_Shrekinson May 15, 2022, 9:58pm #55

The weed legalization DLC has been cancelled (this is the problem with basing an entire story on one single meme). In the meantime, have this video meme showcasing some new footage of the enemies! 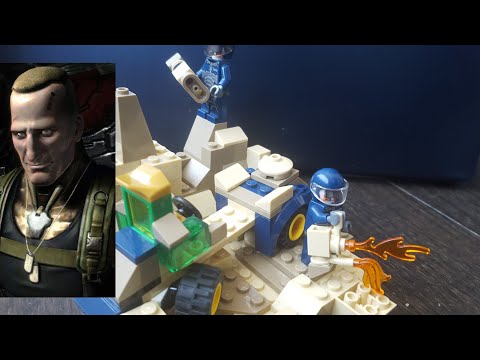 Here I am
Dirty and faceless
Waiting to heed your instruction

On my own
Invisible warrior
I am a wind of destruction

All men who bend their will