Flowlab Game Creator - The Northern Firebreather Test everything out here!

Remove the timer. It runs smoother. 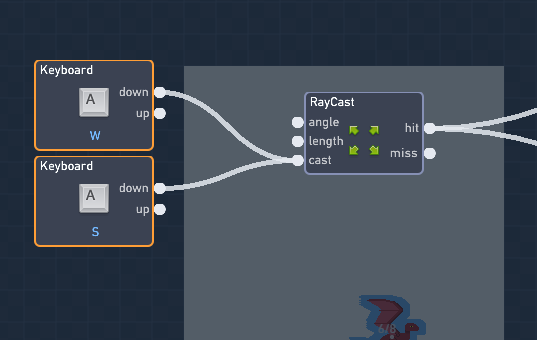 Patch Note 1
I just have to buy Indie, and we’ll have the dragon selection complete
-Added egg choice
-Added game save, so when you already have your egg chosen, you don’t arrive on the selection menu when starting the game
-Added “Wipe Save”, to completely restart the game, and “Menu” buttons

The wings should be down when walking, and also it’d be nice to be able to fly a bit faster.

Patch Note 2
-The Northern Firebreather finally breaths fire (Hold spacebar)
-Improved saves, so they won’t wipe away for no reason anymore
-the flying animation now triggers as soon as you are in the air.

Instead of the flying triggering the velocity, trigger the position. This makes it so that you can stay in the air

hmm, I thought it was staying in the air anyways. Maybe a bug

all good, it looks great as it is !

Thanks, it means much, it’s my first sucessful sprite

keep up the good work

can i just say the dragon animations have always made me frustrated wspwcially the wings so ive been sticking to indonesean and chinese as they dont require wings lol but now i know how 2 do it!!! Thanks @Cactus_Studios_Games 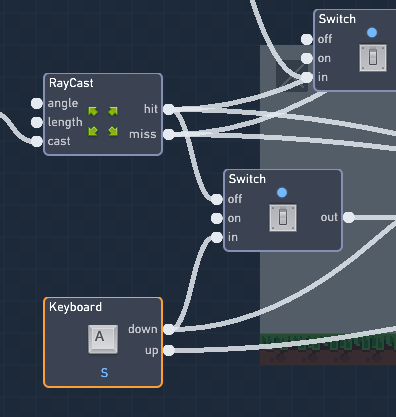 Then connect the miss to the on… 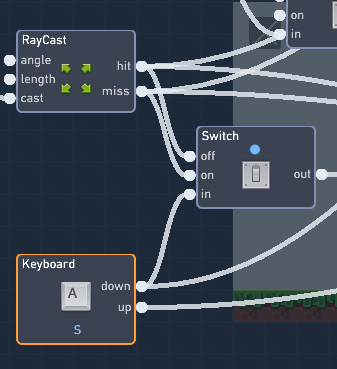 Then connect the out on the switch to the 3…

It won’t work, when I’ll touch th ground, I won’t be able to go back in the air