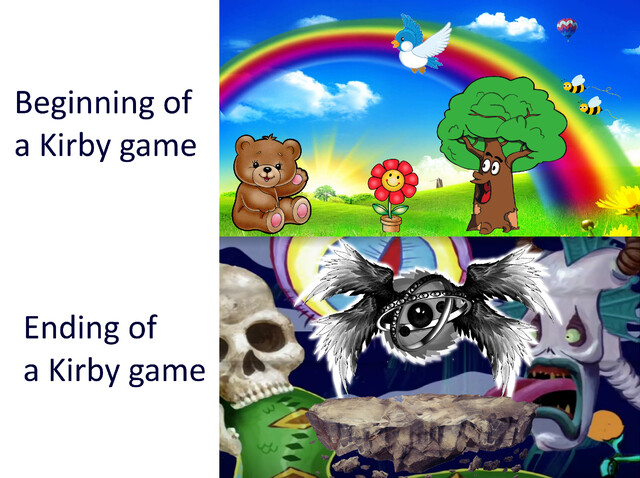 this only because dino fury is too short. By the way this song (Ore Koso Only One) has far more meaningful lyrics so I think it’s better.

return of the lore by puginarug

old grazer was hopping around, flowlab city like a big playground when suddenly sup3r87 burst from the hill and hit grazer with a galac-grenade, grazer got pissed and began to attack, But didn’t expect to be blocked by jr 01, Who proceeded to open a can of jr-01-fu when suddenly john shrekinson came out of the blue, and started beating up jr-01 games but they both got flattened by the s3per87mobile but before it could make it to the s3percave Agent Y popped out of his grave and took an ak-47 out from under his hat(?) And blew s3per87 away with a rat-a-tat-tat he but he ran out of bullets and he ran away because maniac pumpkin came to save the day, This is The Ultimate Offtopic Channel of Ultimate Destiny, good takes bad takes and replies as far as the eye can see, and only one can survive, i wonder who it’l be, This is The Ultimate Offtopic Channel of Ultimate Destiny

school is pretty much useless,it can teach you some things that can help you in life but i’m gonna be honest i really don’t give a frick about what 3,425,786 is in words

thanks, actually it’s based of a song called “the ultimate showdown of ultimate destiny” which i think the title of the topic is is a reference to 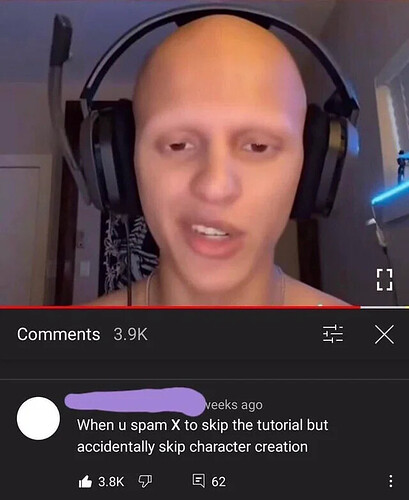 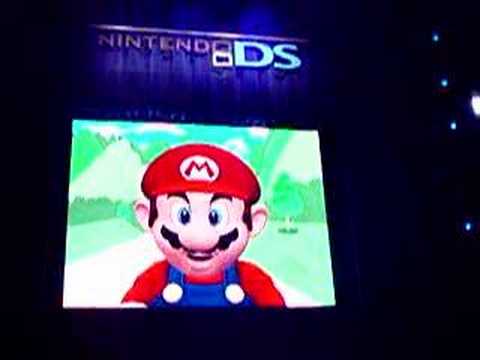 mario disses other companies and franchises

Why am I just now getting notifications for this 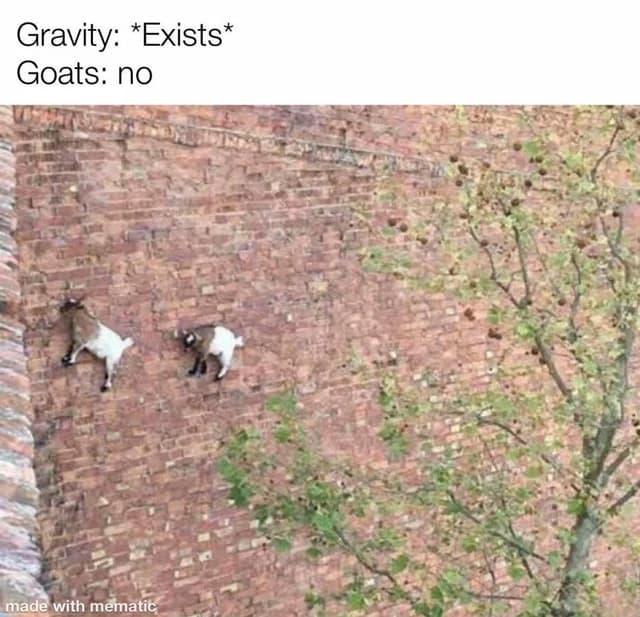 i love these daily memes from nhgcr

Nooo, bro can’t take over my area of expertise! 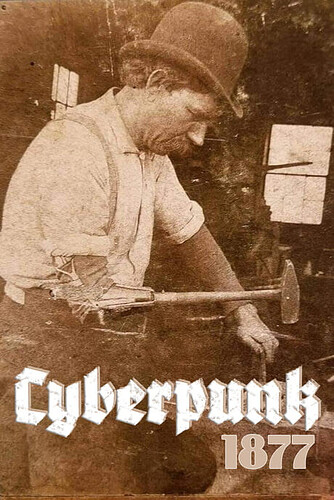 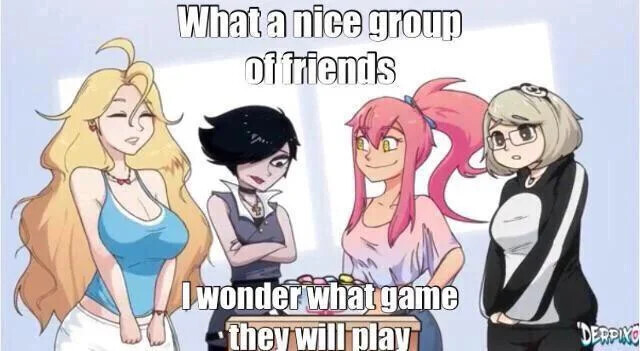 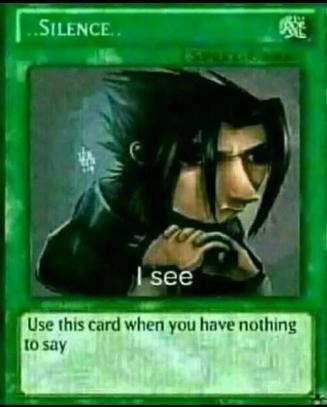 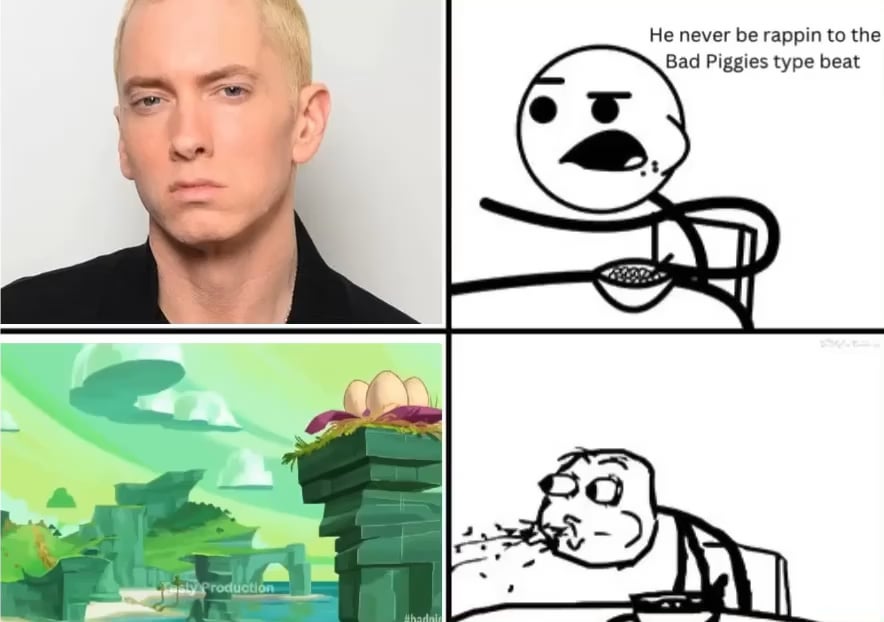 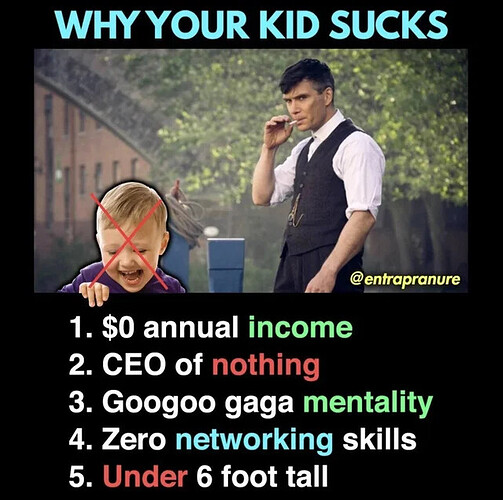