ive watched that tons of times and im just 14

who here remembers the graveyard?

that was one of my favorites in this site

Alvin from “Alvin and the Chipmunks” is not a chipmunk. This is proven by the name “Alvin and the Chipmunks”, as you can see, Alvin is separated from the chipmunks, suggesting that Alvin is an entirely different species, making him an “imposter” amongst the others. Also, in “The Chipettes”, Brittney has the strongest resemblance to Alvin, so why is it not called “Brittney and the Chipettes”. So all that proves that Alvin is not a chipmunk. Not to mention that Alvin wears red, and I’m not sure about you, but that seems awfully sus to me. In the video game “Among us”, the color red is was the birth of the obnoxious catchphrase, “red sus”, being that the color red in the game is a stereotype that they are the imposter. While that might be unrelated, keep in mind that Alvin wears red too, and he is also the imposter amongst the other chipmunks. So this proves that Alvin is not a chipmunk, or anything like that. Alvin is just a sussy amogus imposter.

it was my idea
my fault
it was an accident 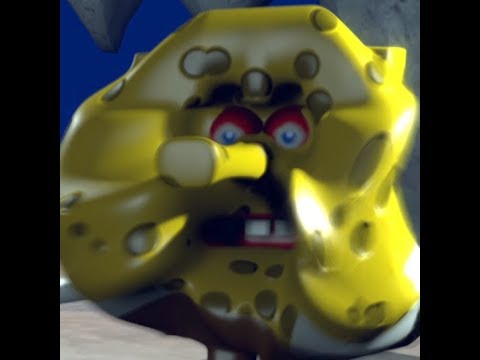 Most likely. It took me 11 days just to see this message

WHAT IS THIS MESS

I’ve never been so scared in my life

im bored and at school 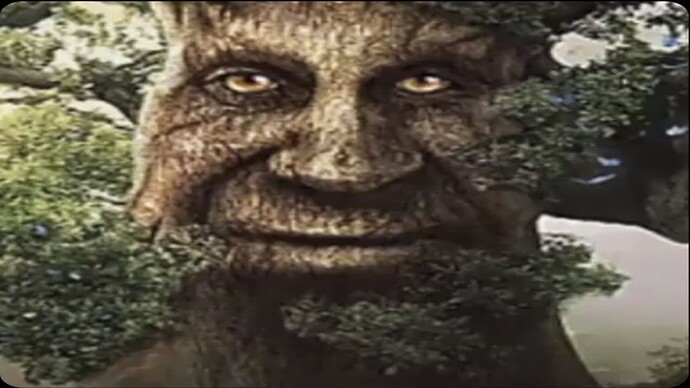 If you have a computer you must play STARSHIP SUPREME BY PUGINARG, ONLY AVAILABLE ON FLOWLAB.IO

i might also try getting permission from CrimsonBlackGames to have the ship… thing? from starblast as a character 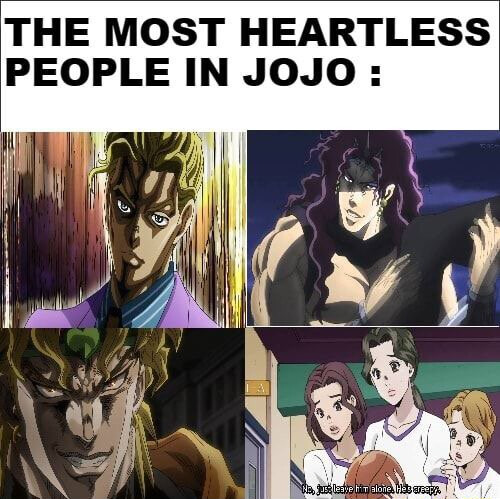 What’s your favorite game currently and why?
What’s a game that is nostalgic to you?

Good luck in that, he opposes the otc even existing