I come to an old topic: Why my game is not done yet - #23 by star4m
Just see someone say “WHAT UP PEEPS What r yall names”

Im not mad but ik they’re new and stuff so yeah. 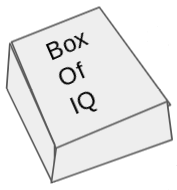 Guys the box I ordered on EbayAzon came its so realistic.

I ordered one but it came empty, did we I accidentally get yours? 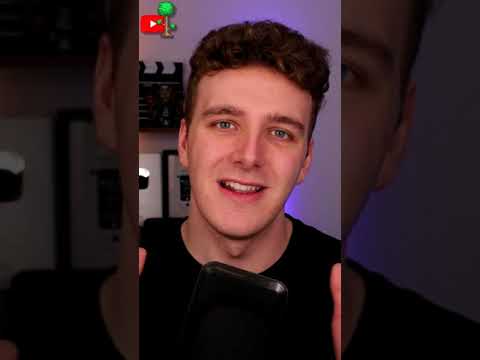 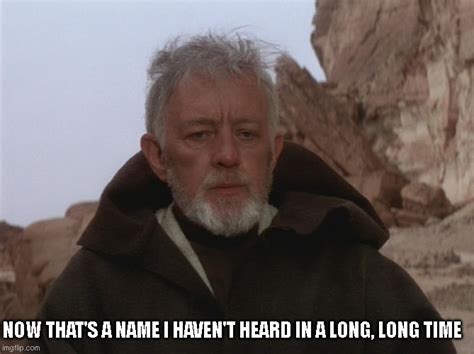 You’ve heard of NAIR, the the fighting game focused on one aspect of platform fighters, 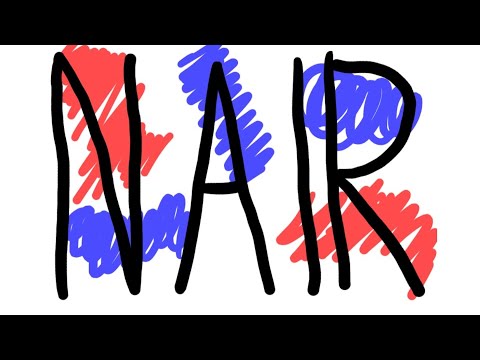 Now get ready for… SHINE, the game based on one mechanic of one character in one platform fighter! 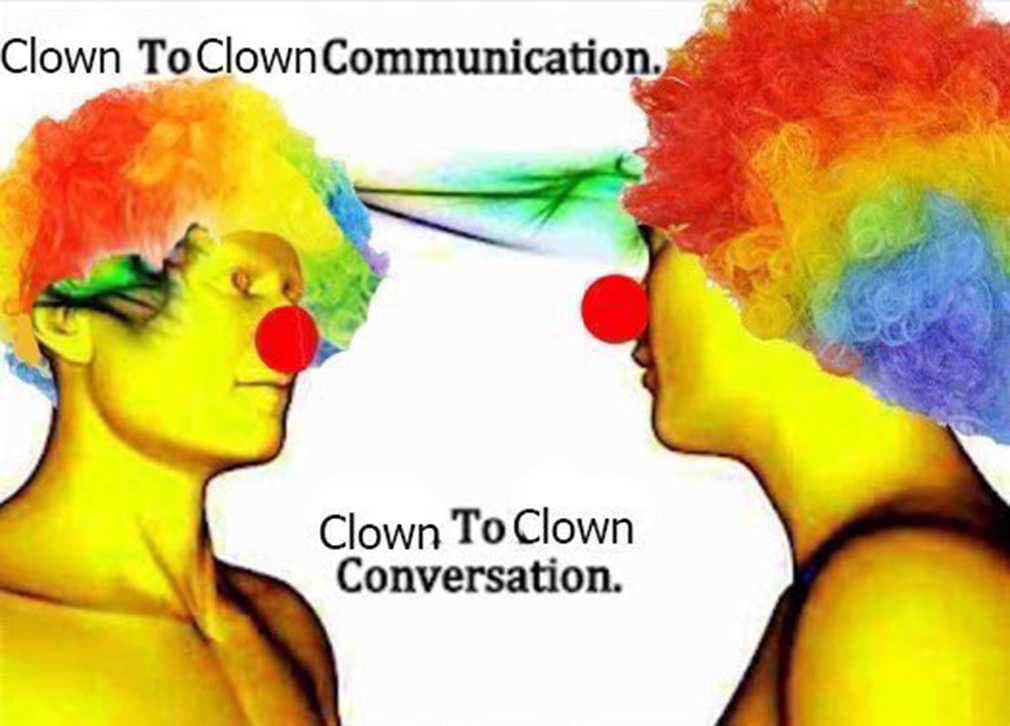 We are all game developers and enjoy having a life other than games, if that’s a clown I’ll be that every day. 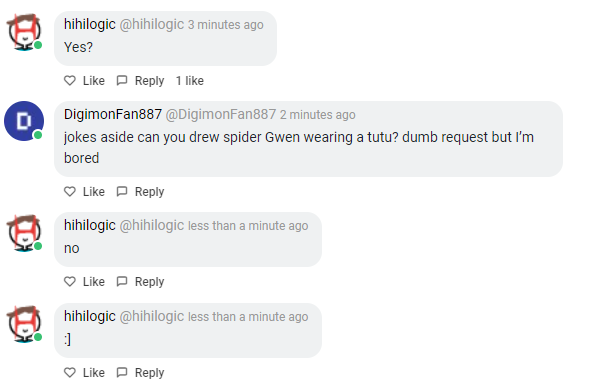 It doesn’t seem sus. It could just be something silly to entertain them.

I know, I’m just sparing the questions people would ask me while drawing it.
Also, I can’t draw that good

You are the new Kevin McCallister

Oh yeah ever notice that the letter K looks like a T tilting down falling to the letter I?

The word IT but it broke, lol