I’m trying to avoid posting on the forums as much as I can, in protest of the new “No swearing” policy. But I will say this:

Then in that case, I would love to hear your thoughts on Wilder’s Creation! 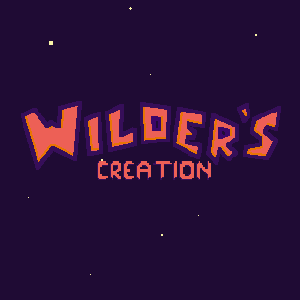 I’d also like to announce in addition to this:

Any reviews from this point on-wards will have a new category, which looks like this:

Simply put it, my opinion on the importance of story in Flowlab games has changed throughout the years, but it’s become especially important to me recently with the development of Sol by @rcreger.

Not only that, but I consider myself a good enough writer to judge this kind of thing fairly. I hope you all enjoy the new addition!

would you remove this for certain game reviews for games that don’t have a story?

No, i’d just give the game a 1 to a 3 depending on how much I thought it needed one

is going on? is this a reviewing renaissance?

I commented on my old one so there’s now four, lol.

Not sure what it is cause its not loading for me. And I can’t listen to it since I’m currently in school.

The reawakening of the reviews category.


This game has already firmly planted itself as one of my favorites, but it has its share of flaws. First that comes to mind is this games visuals (Not the art style, I love that). There’s a significant lack of detail both in visuals and gameplay, but apart from that, this game has earned its 4/5!

+The music in this game is absolutely exceptional (When it loads)!
+The keyboard controls on the main menu are epic (Even if the mouse input is undercooked because of it)!
+You know a game has banger music when there’s a soundtest on the main menu!
+This games art style is oddly comforting, looks incredibly similar to One Shot
+I love the creative way of displaying health via pumpkins!
+That big, red square around the player is confusing at first. Until you realize you can click anywhere in that radius to attack! VERY well done!
+Ramps are a small touch, but they’re a good one!
+Skeleltons get more aggreesive after the first strike, forcing you to finish them off. Clever
+The abundance of soundeffects gives this game life!
+The level variety is great, no 2 levels feel the same

-I get into the game, and the logo screen immediantly gets covered up by “Game art did not load correctly”. Flowlab as ususal
-The jukeboxes controls are unintuitively displayed. This can be fixed easily by putting “W” and “S” above and below the track number respecively!
-That incredible main menu is immediantly undone by the games opening cutscene. The cutscene itself is good, but there is 0 indication on how to continue to the next slide (It’s “Enter”, by the way)
-The game DOES NOT even come close to how good the cutscenes look. It’s empty, dull, and blocky
-By default, I couldn’t jump high enough to reach certain platforms. You can blame that one on Flowlab buggyiess, though
-For some reason, concrete has 0 friction. Don’t ask
-The chandeliers are well made, but it would be nice if there were more effects surrounding when they reappeared
-You don’t die immediately on spikes, allowing you to casually FLOAT above them
-The birds don’t die, but you wouldn’t of known that if I didn’t tell you!
-This game fails to capitalize on that feeling of “YES!” when you complete a level due to the boring, lazy way they end
-I can think of SO many ways to improve the fire in the secret labs finale! 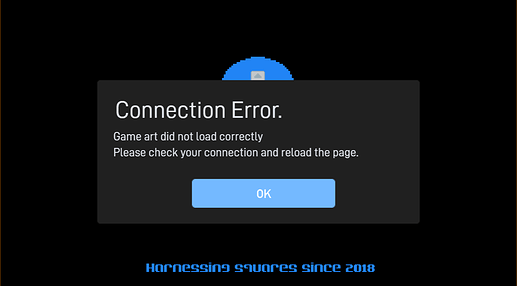 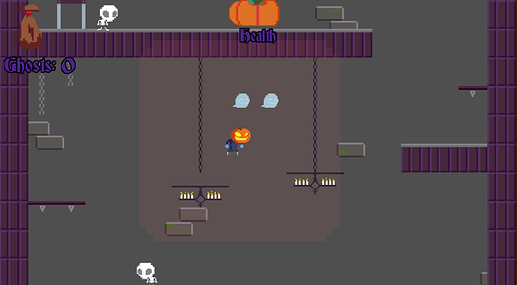 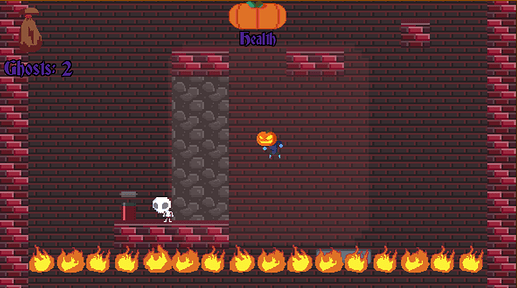 Controls - 4 (Well-made all around)

Stability - 3 (This game is quirky in more ways than one!)

Final Score: 4/5
Gameplay is solid and the sound is exceptional, but the game needs more detail everywhere else! 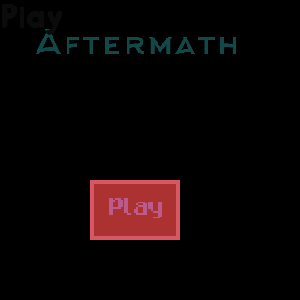 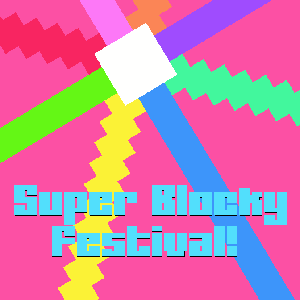 For Flowjam - 2021 More Minigames Coming Soon! (The only minigames available are in the category of growing) Snowman Arena: WASD To Move Collect as much snowflakes as you can to grow your snowman before the timer runs out! Balloon...

All of the flowjam games, lol.

Wait, all of the games submitted today are ALL of the Flowjam 2021 submissions? Huh?

Thanks for the amazing review! I’ve elaborated on my thoughts regarding the review in the topic for Wilder’s Creation

nope, from what ive seen not close.

Well I meant ShadowGaming’s, edwardi’s and my games are for the flowjam. That’s what I meant earlier. Which were most of the games submitted on this discussion today.

The Reviewing Renaissance has begun!

And I cannot be more happy about it!

Flowlab reviewing started with me, and currently I seem to have (Somehow) brought it back. As someone who embraces competition, I welcome the new reviewers to the practice!

Here’s a list of the new reviewers who stepped up to the plate (In no particular order):

Galaxian Reviews - Submit Your Games and Hear my Reviews Reviews

Despite this being a large community full of promising game developers, I rarely find time to play people’s games. And some of the more prominent game review discussions died, or at least became heavily inactive. So in order to ensure that I actually play your games and set aside time to do so, I am opening my own game review thread. The review starts off with the following categories: Pros: Things I liked about the game, or praises about the game. Cons: Things I didn’t like about the game,…

Benicheen | Reviews Send your Game links Below. How the review will be Written User: @yourname Game: Your game Link Stars: 1 - 5 Explanation: Overall Review

Reviewing games | I'll try to do the most of them Reviews

Send your games below:

Put you game links down here

I will REVIEW your game Reviews

Give me your game

“The more opinions, the greater the outcome!” -@rcreger