Trapped! - A Game by Team SKA

Trapped! - A Game-like Object by Team SKA. Still in alpha, but wanted to get feedback. 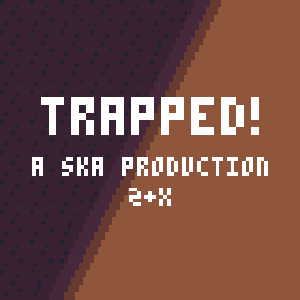 need any music for it?

No, I’m working on a soundtrack. But thanks for the gesture!

I just started yesterday, so yes. I’ve been trying to get it working in the itch browser player, but it won’t work. I’ll try to add the soundtrack using Soundcloud, but it’ll take a while.