in the top level of the game, I’ve been trying to make an inventory like Arx fatalis, where you drag items from the game world into your inventory, and fit them together inside a grid. 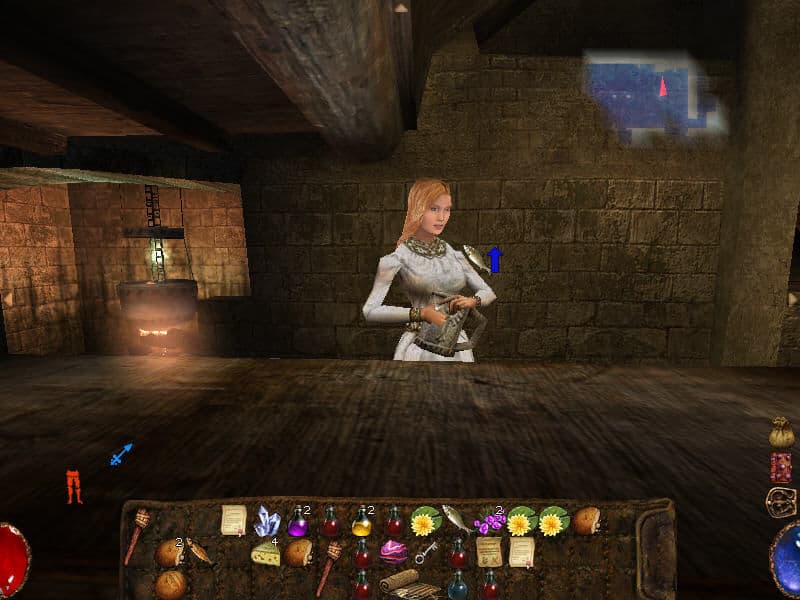 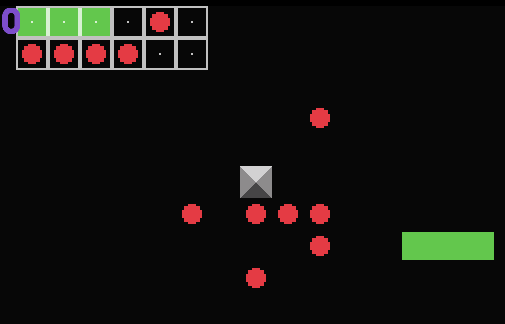 but I’ve run into some issues.
-no idea how to save the objects in inventory
-my snapping to grid is done with proximity, which doesn’t work for UI objects.
-If I do have to use a game world objects, how would I keep them on screen?
-sizes of 2x2. 1x2, 2x4, etc. don’t fit cleanly into the grid.

is something like this not possible in flowlab, or am i going about it wrong?
any suggestions are appreciated.

It’s certainly possible.
You could make every grid space a separate object, so when you drag something into it, it will attach itself to it somehow. Probably won’t work.

Is the game going to be a top-down, platformer, Wolfenstein?

This is just a test game, but the idea I have for a game will use a mix between top-down and side scrolling. The hub will be top-down, and the levels will be side-scrolling.