What game to make first?

So i have started 2 big projects along with a smaller game project right now. And i kind of have no idea what game to finish up first. So it would be great if some of you could give me feedback on these 2 ideas

BEHIND YOU is a top down horror game where you play as (cant say cuz lore) and your goal is to escape… basically you go through mazes find eerie secrets, parts of lore and avoid shadowy creatures. If you find all the secrets and lore your character is progressively gonna gain more knowledge about the game itself. all to find the secret ending and then I might further extend the game and all that stuff.

I have another unnamed project. This one is more like a choose what you want to do game. you fight different bosses either randomly generated or selected by the player. you will unlock weapons, pets, armor, and abilities out of crates you can get from defeating more bosses. you strategically move each turn and have a choice between using an ability, your weapon, or moving on the field. Oh yeah your weapons, abilities, armors and pets have rarities. Then the last feature is gonna be the stronger you get the stronger the bosses get. meaning more health and better attacks for them

I will eventually make both tho.
so what should i make first?

Is there a, “WTH IS GOING ON” option?

if you did not get what i meant by this is that i needed feedback from the community with these two projects im working on. I explained both of them up above and all you have to do is simply vote whatever sounds better to you. But dang thats a good question ask google

What happened to the “FNAF” game?

That’s not such of a big project and i can finish is faster so it counts as a side game. I’m still working on it tho

I think im gonna wait for some more votes before getting started on any game just yet. I’ll close the pole on about 2 days. 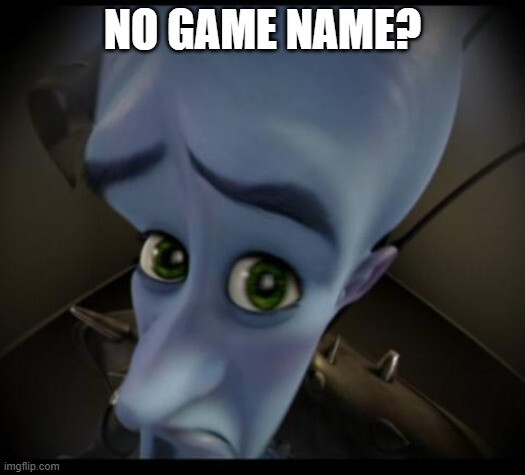 If it’s a choosing game,

maybe give it the name that makes the genre obvious

alright votes are in! I’ll start working on behind you soon.

Expect a forum topic about it soon