What is this warning? 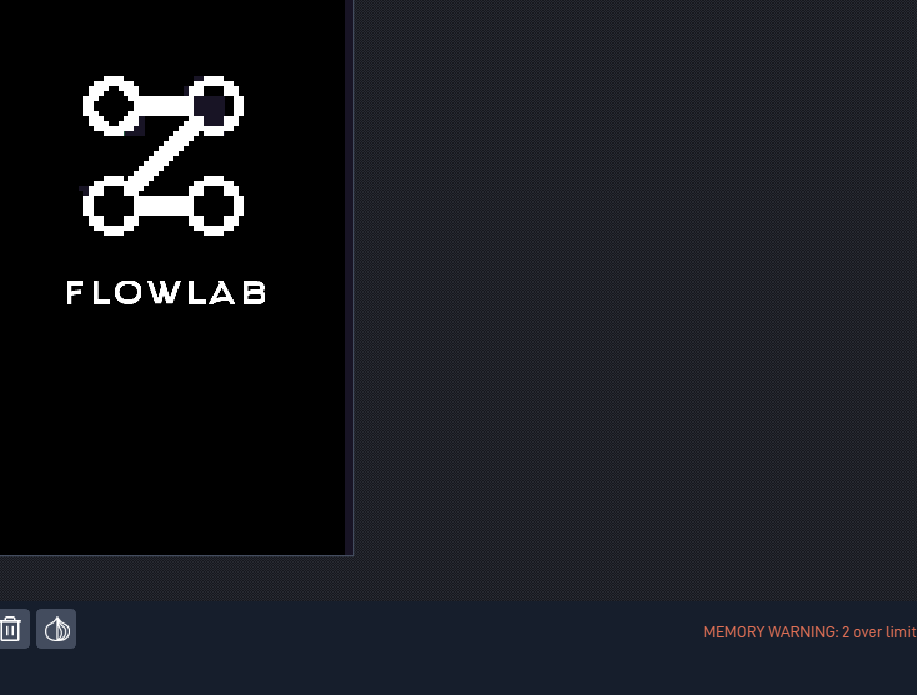 Larger sprites take up more space, and large animations with many frames take up a lot of memory on the servers. If you have a large sprite with lots of animations, it is hard on the servers and might make your game load slower. However I think grazer has mentioned before that it will not damage the sprite or the game, but he recommends against having lots of large sprites with animations.

I think it can potentially remove some of the frames of the animation, but nothing else in the game (besides performance) should be effected.

Update: with the information now known to me, I determined to leave the frames in, as the game, especially the main menu where this is placed, is extremely light. I have had no memory or performance issues since.