What lies beyond Zero?

I’ve almost finished making T/Zero! It’s not good or anything but… I got nothing… It’s a game about cubes (and slimes)… They don’t even have arms or anything… I should really learn how to draw and animate things properly… 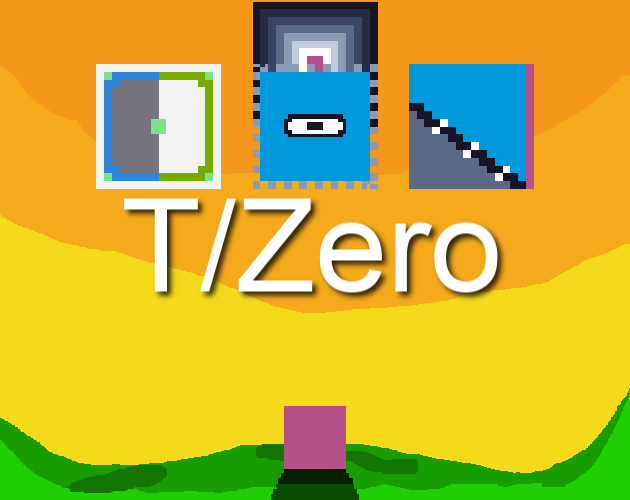 one question: what are the games mechanics? i need to know

The main thing you do in the game is fight bosses. You jump around and dodge their attacks and shoot back. Unique? Not at all! Other than that it’s just basic platforming. Do you have a goal? No! Does it make any sense? Of course not! …

Basically it has 2 things you do. Shoot and jump

Here’s the screenshot for the game 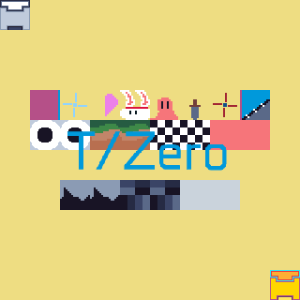 T/Zero is here! On Tetragon, you’ll explore parts of the planet and overcome challenges thrown at you. Feel free to call my game garbage and point out everything wrong with it. The game may have bugs and errors but there shouldn’t be anything too bad