I know creating a fnaf based game is already pretty old on flowlab. but… I’ve recently been developing a fnaf based game that has 3D point and click movement. something no one has ever done on flowlab or not anyone i know of. Of course, its not actual 3d its an animation that makes it feel 3d. also, I’m doing this just for fun. third thing is, I’m gonna go without cameras for this one since i have a feeling almost everyone is going to add cameras and closing doors. I’m gonna experiment around a bit 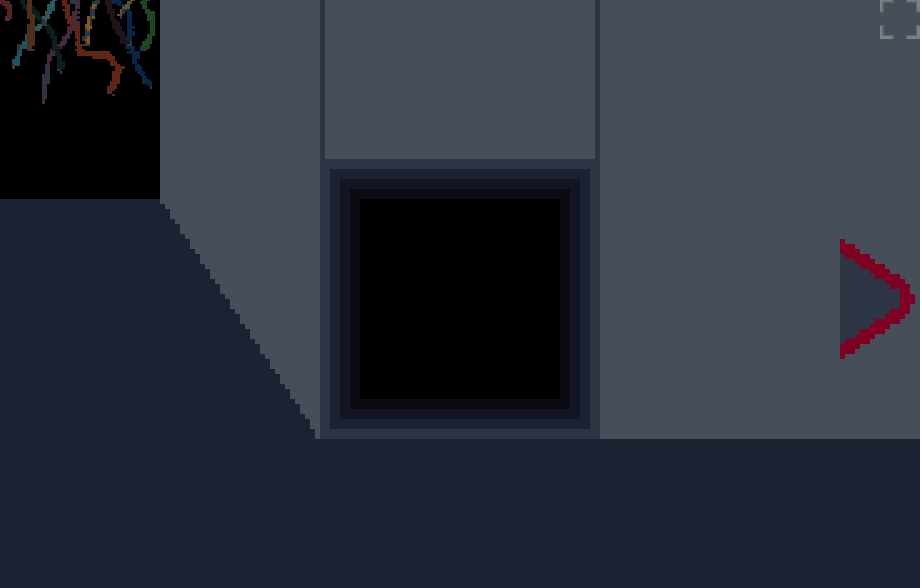 3 nights at what now?

what does that have to do with anything XD 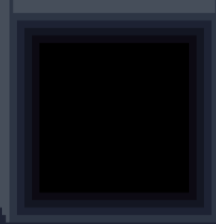 no its a dark vent not you old ac blackhole 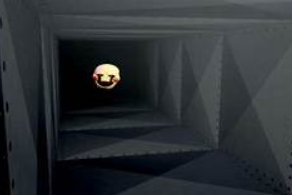 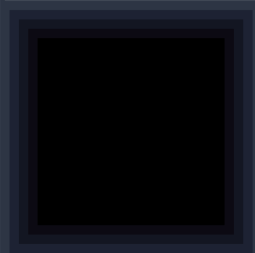 sorry,ment to send you cool vent sprite i made!

The game was just going through a bug and most of the behavior didn’t function properly. luckily enough, its fixed now and i can continue working on the game. 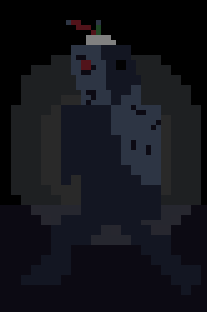 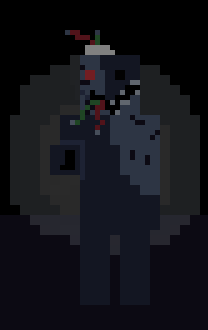 Edit: tbh he looks more like a broken down Roblox character
but hey, its 5 billion times better than my old trash