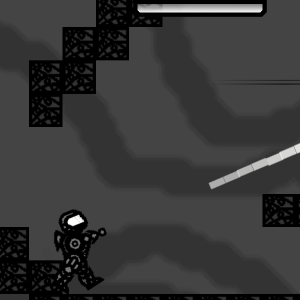 This is a little multiplayer game I made that is completely functional. It’s got a style similar to those old Flash shooters like Raze, Plazma burst, Strike Force Heroes, etc.
Teams and such are possible, but the current mode is 2-4 player free-for-all.
Here’s also a trailer-ish short video demo: 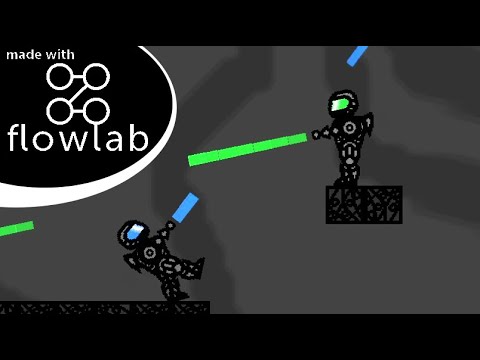 Ayo @thebrickccentric where have you been?

Glad to see u back!

I’ve been working on lots of games, I just haven’t really had much time for the forums.

This looks great, and it’s definitely inspiring. Haven’t worked on anything for months… this is tempting me.

So I’ve fixed and improved a few things:
-there should now be far fewer desyncs.
-spawns are now randomized so you don’t just spawn in the same spot you died
-the explosions are a bit better looking and are slightly less overpowered
-there are a few sounds; music will be there soon
-the 2 weapons now have different sprites so you can tell what weapon someone is holding
-there are fewer bugs when joining an existing game, though some still need to be fixed

The real reason I’m posting this, though, is because I don’t have much more time to work on this and keep improving it. So if anyone at all wants to copy this project and try to improve or develop it, or build a new game using its framework, or if you just want to use the art or the code, feel free. Use absolutely anything in this game; I just hope someone can expand on ideas like this. It would be awesome, for instance, if people made other modes than standard slayer/deathmatch (like capture the flag, zone / item control, etc.)