Adventure of The Loyal Knight BETA dev log | By: Davincraft0 (aka me)

This is my newest game which is meant to be a open world platformer game with a great difficulty. This game is an open-BETA and i hope to make a full game release on steam if successful. Please feel free to leave some ideas and and reviews so i can improve the game.

Beta 0.1: Added movement and full screen as well as camera that follows the player. I also added screenshot of for the thumbnail of the game.

Beta 0.2: Added more to open world including platforming sections with dangers that can kill you and cause you to game over

Beta 0.3: changed game over to a full on screen (which took up a level slot but i don’t really need the level slot so why not). You know have to restart by refreshing.

Beta 0.5: Made Cave and the right path longer. The right path will be finished soon in 0.6. Turned down gravity to allow for higher jumps. Made it so you could restart on game over screen by walking towards continue or end, and added credits.

Beta 0.6: Simplified textures, finished off right side of the map, and made a new player character sprite (placeholder for now).
-0.6.1: Made new player model

If you would like to see some feedback/bug fixes then please paste the link so we can see the game.

Some tips for art: I recommend reducing the amount of noise on your blocks, right now they look messy. Simpler and less colors will make your game look better. I also recommend adding some more shading and more continuous outlining. You could also try making your own player sprite instead of just tracing over a default sprite.
Here’s an example of simpler ground and shading.

I also recommend looking up some tutorials on pixel art. You can find some here: Pixel Art Tutorials - Saint11

You could also add some Animations to the player, such as walking or jumping, that will make this game look much better.

Thanks for the tips i have already done some planning on a new character sprite. this sprite i just reused from my older games when i didn’t really know how to make my own sprite. and the blocks i will rework them in 0.6 or 0.7, and with the shading i will most definitely be adding that soon i just never new how to do it so thanks for the link for art tips.

I will be adding those soon hopefully, I haven’t got a lot of time to really update the game to often since i am focusing on school so that is why updates are small, and since animating is not really my strong suit it will take a lot longer than others to get that up.
-Thanks

Welcome to flowlab! These days Flowlab been getting more users. But most are offline or they quitted or something…sad…But I hope they come back soon.

0.6 out early (had some free time to make some changes) Next update may come soon as a little patch to the player character maybe in 0.6.1, but for now that is it i’ll maybe post a different forum for dev logs, for now i’m posting it here.

I understand that, I just want to release to a wider audience of people.

if you’d like to release to wider number of people then i’d recommend to first release to itch.io or gamejolt since it’s free to release on there and see the reception of the game and if it’s good then and only then should you start thinking about a steam release

okay, I guess that i’ll try that out

Got it, fixed the player model. 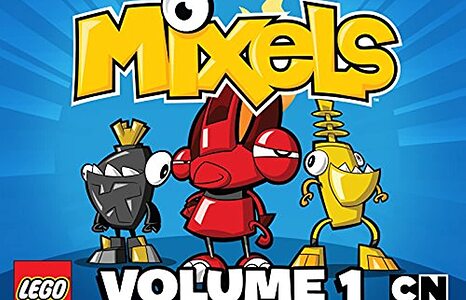 Sorry, Was just joking around