Well, nice to see you. So I’ve been playing guitar for about 10 months, and I’m pretty good at it now. I only know a very very small amount of music theory so these probably won’t be very good.

I also have no idea how to use Jummbus so I made this.
First Song Woooow

It’s pretty bad and just me testing out how the software works. I probably won’t post here often because I’m trying to see if I could create some music for my game and not really as a main topic thing.

Also if you’re curious what type of music I’m learning, it’s called Gypsy Jazz. It has a really interesting strumming technic (which I’m amazing at, better than my teacher). They also do some interesting choices for chord forms and soloing but I won’t get into all that complicated stuff.

“Near the End”
Just the piano part rn.

I can’t get the image of a alpaca strumming a guitar out of my mind, but hey, I just started jummbox too, literally yesterday when I was trying to try something with BradenS’s song, so I don’t really know the tricks but in “Near the End” I saw there was a continuos thingy so how do you do that?

@rcreger can you teach me the ways of the beepbox/jummbox, like some tricks and stuff would be cool

ALSO, multiple people have told me to make a topic so I was about to when I saw this, but this works just as well to share music

I just dragged the note all the way to the left and then a black arrow appeared. I assumed that meant it would continue the note from the previous section and it work

What I’ve been doing a lot is looking up chord progressions and using those to develop songs. There some decent videos you can find for all sorts of progressions. Once you get a progression, you can make a melody out of the same notes and whatever fits in the scale (which the videos will most likely tell you, and you can look up the notes in the scale).

Also, a thing I learned recently is that there’s many small sounds in music that help the tracks stand out. A track I did with it was “More in My Eyes”, where there is subtle, swelling chimes in the background to add some more depth.

Other than that, a lot of experimentation. Make sure to look at other people’s beepbox projects too, which you can find a lot of them on the beepbox Twitter:D

JummBox is an online tool for sketching and sharing instrumental music. 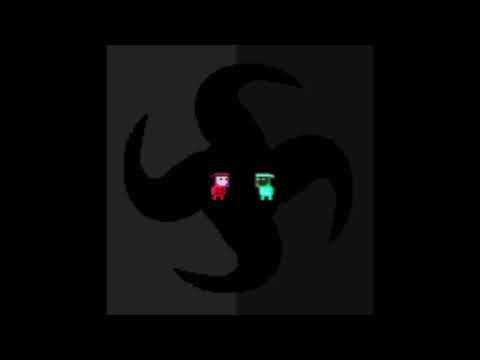 I have no idea what this is

JummBox is an online tool for sketching and sharing instrumental music.

You should make your own topic for your music

Hello! Towards the end of each month, I record myself playing just to keep a bit of a record and to see my progress. It was cold today so my hands were pretty stiff, meaning there are a few more mistakes than usual and I’ll probably take some more takes for myself after I warm up a bit.

(The piece is meant to be played slow, but people are always more impressed by fast things)
Fast Version