Any ideas for how to sync a timer between players?

The object is called “Start Game” 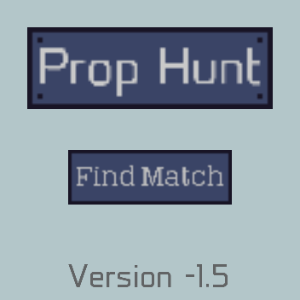 What do you want help with?

The Shared behavior will try to send to all games at the same time.

Due to the signal needing to reach the other device and that device needs to process what it got, it is impossible to have them perfectly timed. Things like bandwidth and literal distance also affect it

Sadness. Well thanks for the help.

Well, it’s indeed impossible for anything to be ‘perfectly’ synced with one another as there will always be some error between such things. You have to make it so that even though there is some some incorrect timing between computers. There is enough “buffer” to minimize its effect on gameplay.