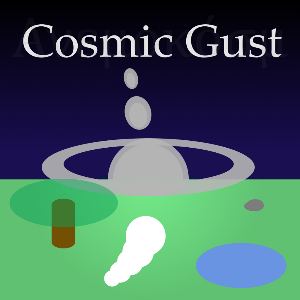 Made almost entirely on mobile in 2 weeks for the January 2023 Flowjam *** An object falls from the sky and crashes into the surface of your land... Clouds of grey spread from the point of impact, and you go to investigate... *** [Right Click /...

Just looking for some feedback, mainly criticisms or things you think could be better.

this one is really impressive, i’m a big fan

Thanks, glad to hear that. What do you think could be better about it?

I think I’ll have to replay this one. My first playthrough was super confusing and I had not idea what I was doing lol.
It looks really cool though!

There’s a guide above if you need it, but good luck if you want to figure it out for yourself.

the controls were pretty janky