I dont know how to fix this but ^ 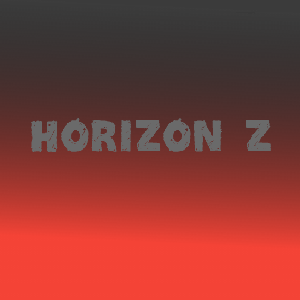 An intrepid quartet faces off against varieties of the evil undead to extricate the world from a dreadful fate. wasd to move mouse move to aim mouse click to shoot Backspace for fullscreen

@JR01 could you help please?

or @grazer can you see what’s wrong? I don’t know where it is and how to fix it.

Find the infinite loop in your game and break it. I recommend backtracking from what you worked on last. If it is a team project, then find recently added features and go from there.

how to spot an infinite loop:
You will know an infinite loop when you see one because its activation will cause another activation.
This is usually a group of two or three behaviors that act as a trigger for something.

Okay, so when does the error appear? Does it appear when you begin the level?

It appears after 10 seconds of gameplay in the level Origin Infinite.

Yeah I saw that. I haven’t found it yet, but I’m willing to bet that your problem is in the spawner itself.

The zombie spawner? if so i figured.

but ive removed alot of code in the zombie spawner and it still didnt work.

Try refreshing. It started working for me

Hey, quick tip on the actual game. If you could make your allies non-solid, it would be a lot less crowded and they wouldn’t be able to push you around.

but they could just go out the map if they were non-solid.

Use raycasts directed at the walls to stop them from leaving.

Its not working can someone help please?

I won’t be available until after work

@meburningslime would you know what to do?

I have been summoned