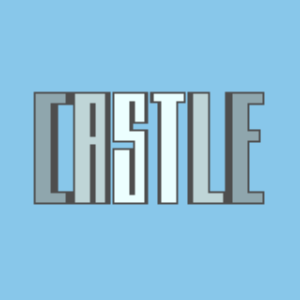 Commander, we are at war. The Reds are invading our great nation of Blue, and only you can stop them! Repel the invaders and drive them back!

This is really cool, I really like the smooth gameplay here and the minimal look to give a sleek finish to the product.
Admittingly, I got a little worried when I read “the Reds are invading” as I grew up in the Soviet Union- but I get it having played the game.
Great stuff, I’d love to see it grow!
(EDIT: Negatives occasionally if spastically spawning troops, sometimes only -5, sometimes -25.)

I appreciate the feedback! I am thinking about more upgrades (and, admittedly, more troops) as well as more levels to fight in. Anything in particular you want to see added? 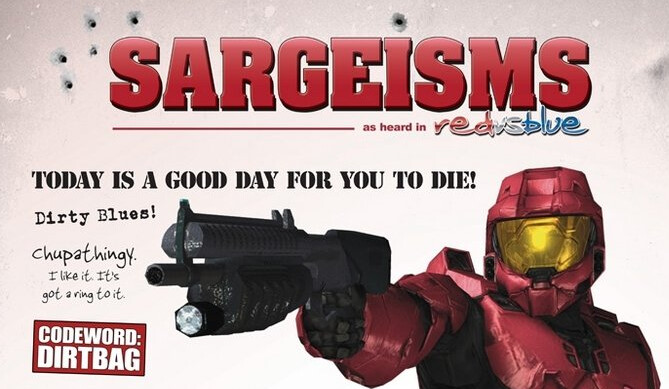 Hm, upgrading the fortress itself could be fun- adding Cannons that last a few seconds to keep it fair but also as a last resort to save it when under attack. Maybe having one active disables sending base troops (as they’d be busy manning the artillery) so it’s just to send the enemy back a bit while you get your barings.

Those are awesome ideas! I’m going to put in a tutorial today, as well as a few of your ideas.