With Flowlab growing faster and faster each day, I saw the use of a program like the Flowlab Game Network returning, so here we are.

Our rebrand comes with a website, which is where all of our articles will be housed from here on out.

New articles will be coming out rather often, and will be much more polished.

A new update was announced and a beta was released earlier today! Read about it here:

Earlier today, Grazer announced a new update on Discord, dubbing it "The Procrastination Update" in the theme that it was filled with things he had planned to add a long time ago, but never got around to - up until now. This addition to Flowlab's got...

And as always, thank you @grazer for yet again another amazing update to the platform, we love to see it! 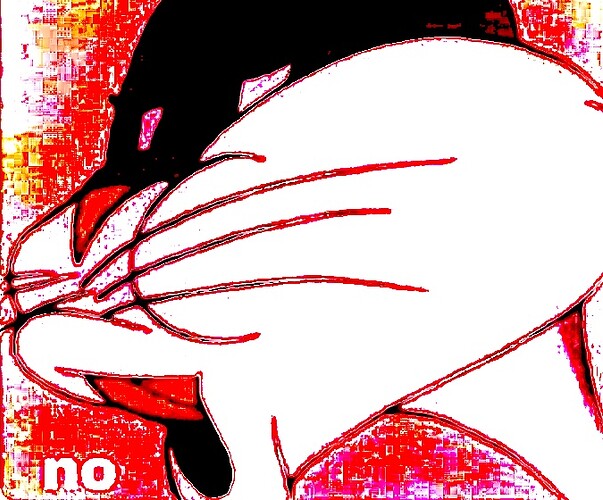 I just filled a form from the top of the topic, didn’t realize that it was so old…

haha yeah, it’s super outdated, I’ll probably make a new one at some point, but for now, my friends at SpaceStation have got it covered

I just deployed an update to the editor a few minutes ago. I dubbed it “The Procrastination Update” because it contains all sorts of stuff that I wanted to get in a long time ago: New Stuff Background behaviors Camera zoom Music between levels (set object to “keep between levels”) Extractor now can extract an obect’s unique id number Changes I also modified the way the behavior window displays running objects: Now when you click on an object to open the behavior window, when you click play…

The full version of the Procrastination update has been released to the public!

Oh? What have we here? A Flowlab press outlet? Whoopsie, look what I dropped

I’ll be keeping a close eye on this! Hey, keep me in tune with those updates! I’ll def be wanting to make a few articles on this with the inside scoop…

how do you guys post videos on here XD

I’ve been tryna figure that out for a while
(@todorrobot )

You just drop in a picture file

I’ve been trying that:/

But it’s saying that it only supports up to gif, jpeg, etc., none of which support actual video recordings, especially w/ sound

Are u using iPhone? iPhone (stupidly) uses a different format.

Nah, using a PC right now. We should continue in DM though, not to fill up this thread here:)

Earlier today, Grazer added a new update to Flowlab, naming it the "Audio Interface Update", upgrading just that. The new build of the sound behaviour looks better (Arguably) and functions faster. It also adds a sizeable collection of new songs to...

FlowJam Summer 2021 has been announced!

Tell us if you’re excited in the comments below, and what you think the theme will be!

FlowJam Summer 2021 Has Been Announced!

Today, Grazer announced that FlowJam 2021 is starting soon. Whether that means a month, a week, or a day, we don't know quite yet. But, we will keep you posted. No other information has been given as of yet. Link:...

The original post just changed, please use this link for the correct information:

Things have changed a little bit for this Flowjam! Official Page: Flowlab Game Creator - FlowJam 2021 WHAT’S A FLOWJAM? Flowjam is a competition where everyone gets a limited time (two weeks) to create a complete game from start to finish, based around a single theme. This year the summer Flowjam will begin on July 12th, 2021 , and submissions will close on July 26th, 2021 at Midnight. Come join the Flowjam Discord Channel or the Summer Flowjam 20…

Or was that not meant?

atleast you don’t have to pay FGN a bunch a money to give you a 10/10 on your game lol
or maybe that’s a bad thing.

It was intentional haha