Welcome to Quarterly Games’ first project. We are 3 weeks into our 12 week dev cycle and this is our first “proof-of-concept” along the way. We are hoping to release a new game every three months so stay tuned to find out how this and our future endeavors go. 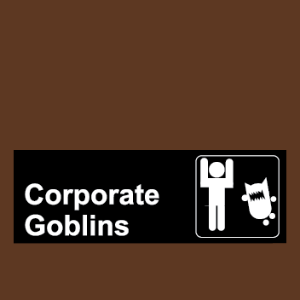 Welcome to the FIRST PEEK at Corporate Goblins, the first proof-of-concept release from Quarterly Games. Inspired by classic arcade brawlers like Gauntlet and Food Fight, Corporate Goblins will incorporate rogue-like gameplay, a variety of...

Give this a whirl and let us know what you think. Touch and arrow/space bars are functional. We’ve got a long way to go (and 9 weeks to do it).

This looks like a great game @todorrobot, however, we have one question.
Where is @Baconcat008 ?

He’s around. He did the music for this.

Cool concept! You’re always great at coming up with original concepts! It’s super cool that there’s a bunch of different “weapons” around the office to use, and that the rooms are randomly decorated.

I feel like it could have used some sort of tutorial or even just a list of the controls somewhere but it’s simple enough to learn it on your own. Also, for some reason there were multiple points at which when I pressed the down arrow, the player would go up and the up arrow would send the player up too. It didn’t happen often though.

Of course, it’s still early and I know you have a long ways to go. Good luck and great job so far

I like this!
The style of combat is really charming and fun, and blends well with the artwork. Most importantly, though, it blends with the theme.

I few bugs I found:
Your AI clump around their spawners. To combat this, you could have fewer enemy spawners, and you could implement a pathfinder in your AI.
Another problem was the hitbox not being quite right (for the doors or the enemies).

for sure. different goblins are definitely on the list and weapons will be weighted (currently they all do the same damage). I like the idea of having different weapons being better against certain versions. I’ve been playing a lot of Void Bastards recently and there’s a lot of that sort of mechanic in that.

AI will definitely be upgraded in time. @TinkerSmith is leading the charge for the AI routines (after he gets through the room randomizer

I’m hoping to incorporate environmental combos along with the different weapons/effects. I want there to be water spilled from sinks/toilets/water coolers that you can charge with electrical outlets and shock goblins within the area. And have microwave meals that you can use to heal yourself or drop to lure goblins away. Computers and servers that explode. Phones that ring and stun goblins. etc.

This is pretty cool! Definitely looking forward to what’s to come

Looking for to this

As @todorrobot said, there are many things still in the making:

This release is just to get a visual feel for everything and to highlight issues, get ideas, get feedback.

Live Long and ... shoot some Gobs

YAYY this game looks good. Just make sure to turn off the auto-attack for your bare fists and the mop

P.S. if you see weird behavior that’s because we are working on the game, LOL

Yeah … we should add a limit counter, HAHA

I ran out of hearts, here’s a manual copy: 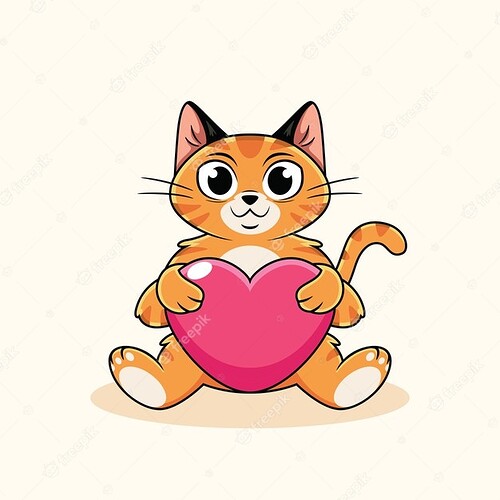 Heavy work on the weapon system, so expect ‘visual’ and ‘functional’ disturbances, LOL

But I’ll tell you! Slapping down a microwave meal in front of a pack of goblins and watching them swarm it while you sneak up behind them with exploding pop cans is pretty dang fun!

Can’t wait to be able to stuff a goblin in the microwave or into a mop bucket and kick them down an elevator shaft. Ayyieeeee!

I am super excited to see where this game is going. If the demo is anything to go by, it’s going to be amazing!