Another question is if I could submit already existing games, but polish an update them before the date?

Just some thoughts I had for Flowcon.

FlowCon is just like E3 - whether the game has been announced or not, if it passes a certain size threshold, and meets a polish requirement, it can be featured.

FlowCon would be a great place to announce new games, because you have a preset large audience to watch while it happens live.

It’s also a great place to show off trailers or gameplay trailers, as it gets more people looking in your direction.

This is going to be awesome, I’ve already been hyped up on discord and can’t wait!

Like I said in DMs, I’ll update you if anything pops up!

I am excited for this FlowCon this year! I completely missed the previous one because I didn’t realize it existed until it had already ended (plus, I didn’t have Discord back then).

I just received the invitation for it, though I haven’t responded yet because I am still in school. I am still not sure if I will participate in the end, though, because I probably won’t be around during late December due to medical reasons.

Either way, I am excited for this event and can’t wait for it!

How do you receive invitations?

In my case, he just DM’d me a link to the Google Doc.

DM’d here or on Discord?

DM’d on the Flowlab Forum.

Pretty sure everyone can participate in the event, the invitations are to showcase your huge project during the event, like E3.

Invitations are sent directly. Members who receive invitations are the ones chosen to be a part of the event. If everyone could participate, it would become too long

The invitations haven’t ended, though. They will continue to be sent out for months to come

I meant everyone will be able to watch the stream and the invitations being to present your project E3 style over the stream.

Thanks. To clarify, I was not asking to be invited, I was only asking for the method by which I would receive an invitation. It’s not like anybody here knows my Discord.

Nobody usually does for me, I’m just in the flowlab discord server (there’s two).

I’ll most likely not be on for the rest of the day, I have a league meet for track and it will last from 12pm to 9pm EST.

I tracked members down via the Flowjam discord and Flowlab discord. If I couldn’t find them, or they were not active very often, then I messaged them on the forums

Does flowlab have a discord server?

The flowjam server is a lot more active though. 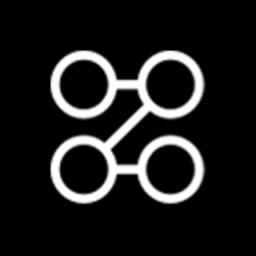 Check out the Flowlab Community community on Discord - hang out with 74 other members and enjoy free voice and text chat. 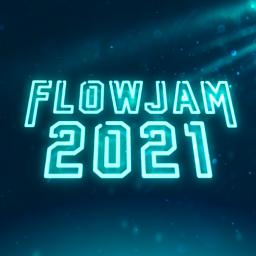 Check out the Flowjam 2021 community on Discord - hang out with 147 other members and enjoy free voice and text chat.