Game concept I have

soo… I’m currently working on a new game and I want to see what you think about the concept of this. so basically, the way it works is you have a specific movement and attack range. you can see the movement range of your player each turn (but not attack a button will pop up when you can attack) and then there is damage. you can upgrade range (and different particles) by getting new weapons. movement is by how many “points” you invest in each skill. skills are things such as powerups that you can unlock and use in game a certain amount of times. 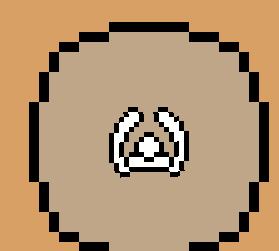 how you get extra movement range and health is that when you invest a certain amount of points you can get extra health or movement range. the way you earn them is by beating rng bosses when you press play. everything on the battle is rng but the difficulty remains with your level. Attacks are also randomized for the enemy.

oh gosh i want to add so much more. also the art is just unfinished concept art

Ngl, the first half just sounded like chess on crack

the way it works is you have a specific movement and attack range.

thats the only thing that sounds most like chess