Hello,
So I have an idea, and this is more to benefit and help the free users of Flowlab.

So I get that Flowlab needs to make money but could they please make the number of games that a free user can make up to 5 instead of 3. Now, this may seem odd and useless, but it really helps people who can’t spend money but want to make and improve their games.

And another idea that I have, is if Flowlab could increase the number of levels that a free user can make, from 5 to 10? The reason I said that is because it’s kinda hard to make a nice and functional game with only 5 levels. Now I know you can make a good game with 5 levels, but with 10 you can make the game longer and more enjoyable.

Me, an Indie, used to be a free user and I made my own game, but it was fine. Plus, if Grazer raised the games and levels, more people would be wanting to be a free user, which would make Grazer lose tons of money that he was supposed to get by the Indies and schools.

more people would be wanting to be a free user,

You’re right, but some people might say 5 games is better than 3(or nothing) and stay a free user since they can just delete some games.

Flowlab needs money to keep the site going, and a big part of that is storage. I assume most flowlab users are free users, meaning that if we gave them 2 more games they would have 66% more games. And doubling the number of levels a free user can have makes that number more like a 233% increase in storage if they use all 5 games and 10 levels. (This varies depending on how much logic a game has) If free users made up 70% of users that would be a 163% increase in overall storage. (I did all the math quickly so could be slightly off)

Yeah, I get what you’re saying, but at least the levels should be raised? I would allow for a more longer and funnier gameplay.

I mean, there are ways to kinda get around this. Currently, I’m working on a project that needs several levels, but I have a free account so I just found a workaround for it.

Wait really? Can you please tell me how?

He probably can’t, if he found a way then good for him, but telling other people workarounds isn’t a good thing to do at all. (The community’s indie users used to give free users team access so they could have infinite things and such, but it was shutdown because it was giving free users workarounds on NON-team projects).

Yeah, that’s what I let my other friend do when we were working on a game. Hehehe…

Wait really? Can you please tell me how?

What CodeAlpaca means is basic coding workarounds such as reusing objects that is only put into the game for only one purpose. Such as a key. If you have a single key that only opens one door and thats all you have, its kind of a waste of an object.

You could have two of the same key, but give them their own object name so its technically two different entities under the same object. Use messaging behaviors, so lets say if its key 1, it turns on switches to activate its code, but keeps the other code shut down so it acts just like a basic key to the first door. Then if you send a message to key 2, it will shut down the first part of the code and turn on the second to make it act like a completely different object. You can even give the key different animations to make them completely different sprites.

Although this system is a little complicated and its even hard to explain since I’m not entirely sure how else to word it properly, but there are ways to work around the object limit without necessarily cheating or exploiting team features to do that. It’s basically just slapping a ton of code in a single object and use messages between each individual object or entity to kind of separate the code so it only works under a certain entity rather than all of the same objects.

Also I’m not advertising, but in my flowjam game: 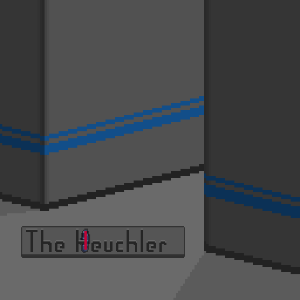 I used a similar method for the walls to make a single object have multiple different animations to have an entire facility. Although I have different walls for each sector which is why some are red, yellow, blue, and green, but the general idea is within the wall if you want to check it out and get some ideas.

Also The key example I explained above is also in there if you wanted to reuse objects that only have a single use.

Sadly I don’t know a workaround to levels though. There was a bug that if you spam added new levels it will keep adding levels even past the five limit, but I think they eventually delete. I would not recommend this at all, since it is exploiting the flowlab game maker and I don’t know if its been patched or not. 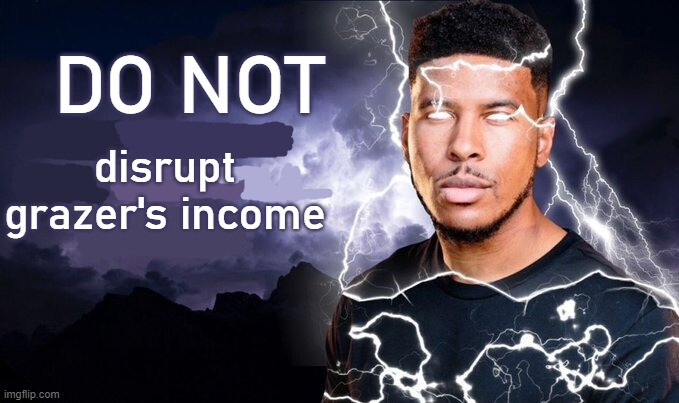 Sadly I don’t know a workaround to levels though.

You can condense objects by using an Extractor to get the object’s name, then put that into a Text Compare. That way you avoid having messages and it makes this easier. Flowlab Game Creator - Combining Objects Example. (Shows 3 different ways to do it) It’s extra work so I tend to not do it if I don’t need to.