How do make conversation

like that, when i try its not work
can i ask for a little teaching or an example

If that sounded confusing at all, take a look at the Cutscene Text object in this game: 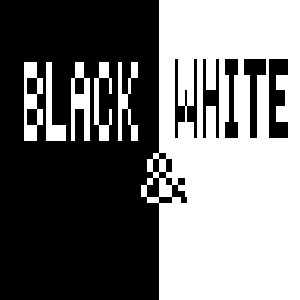 A very simple way is to do this: put a behaviour in the character that isn’t the player (the one they’re talking to) that is a collision block with the player that makes an alert pop up.
This behaviour is in the NPC: 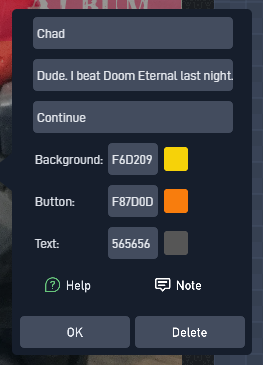