After writing my feedback for One Minute Miner yesterday, I figured out that I like writing reviews.

I’ll try to be as consistent as I can, but obviously some things can get in the way. (school, life stuff, etc.) so some reviews might take longer. I will try to complete every game before writing my review, so game length can also have something to do with when you get a review

Games will be rated on 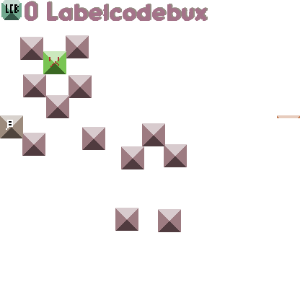 A simple little game designer that you can use to experiment with things and create a layout for your game,or just create a game using New Gameoogle.Sadly,you cannot save your games so if you wanna keep playing your games you might have to keep...

Should I submit One Minute Miner? I know you gave a review but I’m curious as to the numbers you’d give.

sure, I can use most of the review I gave and modify it a bit

In that case, I’m submitting One Minute Miner for review! 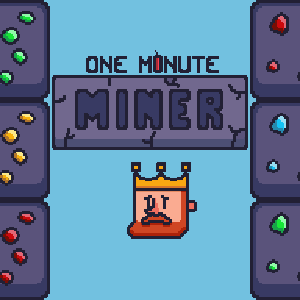 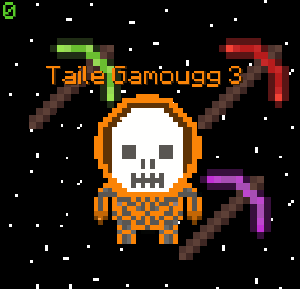 **The taile of gamougg is allegedly complete.** Gamougg returns to explore a certain blocky world and to hunt secrets, but he is not alone. Friends and enemies alike will join him on this journey. **Introducing Secret Weapons!** Find them in the...

I have yet to surpass this in several areas. I wonder what you think?
This topic contains this game’s story

sorry, i really have no idea what to do here, and I’m very confused about what your game is. I might have to get to your review later, could you provide some instructions on what to do?

when I played this on PC, I thought it was pretty good, but I didn’t get to upgrading the castle at all because I had to try all the other games. Now that I’ve downloaded it and upgraded the castle fully, I’ve realized how great of a game this is on so many levels

Overall, Probably one of my favourite mobile games of all time you’ve made here. I’m definitely going to play this again, but I’m worried I might get some weird looks tapping so frantically on my screen in public lol

Thanks for the review! Really appreciate the feedback. I definitely want to add a proper ending in the next update.

Also, there is already a timer that counts down when you mine right above your ore count.

Oh! I didn’t see that there!

and you’re welcome, I really had a lot of fun writing that review

basically:
drag blocks to make a game (that you can’t save yet) or maybe a layout or whatever
it’s supposed to be a game creator inside a game creator but it just ended up as “block dragging game (FT. RANDOM SAD CUBEEEEEE YEAHHHHH)”

Thank you very much! You just changed Gamougg 4 fundamentally with all these revelations!
here’s the story

I would like to point out is that at one point in the first level, there was a jump that I couldn’t possibly make, and from going into the editor I learned that there was a secret platfrom below the camera boundaries that I had to land on to be able to proceed. this would be fine if it was a secret, but the main path forward should never be completely obscured from the player’s view.

Could you please show me a screenshot of where in the level this is? I would like to fix it.

But the worst part of gameplay is the cheap 1-hit-kill deaths.

I want to fix this eventually but I don’t know if I should do it in this or Gamougg 3 Anniversary (if I ever make it). 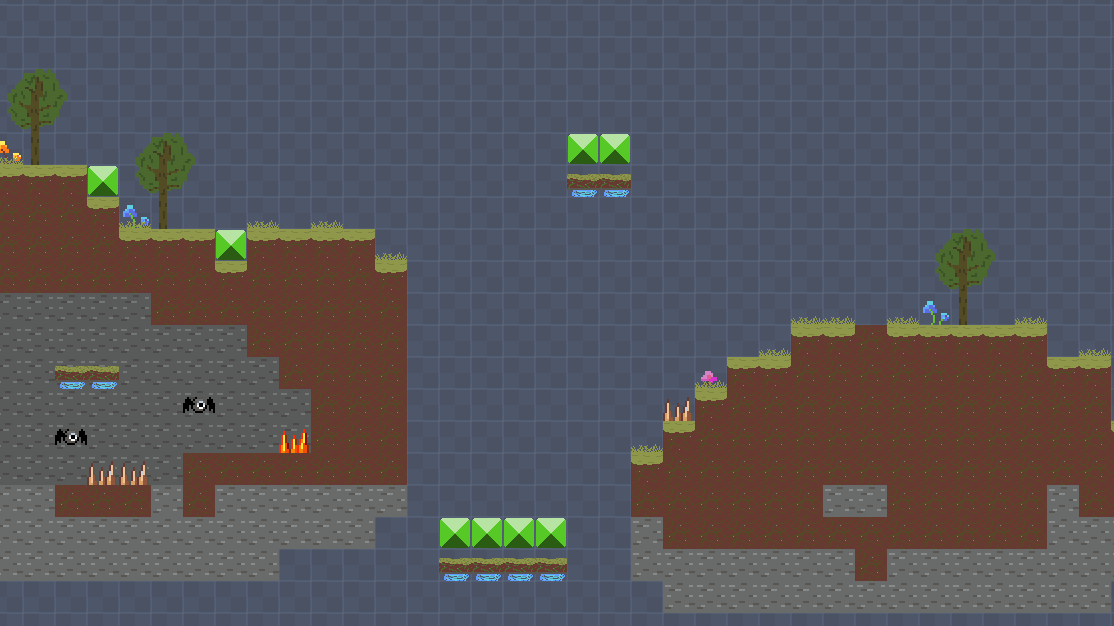 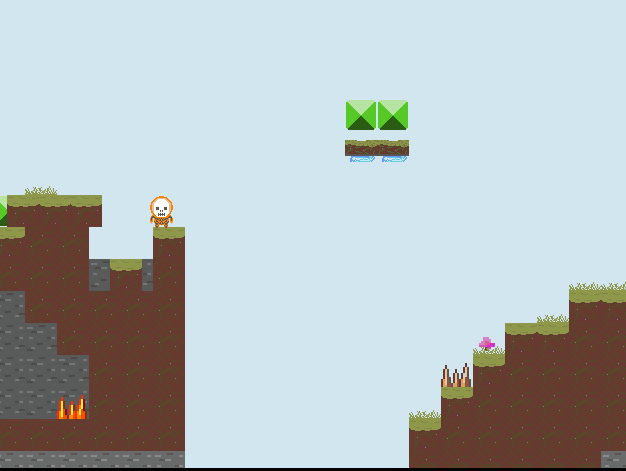 I just fixed the issue today! Btw there are always more secrets to find. No reviewer of this game has ever found them all. 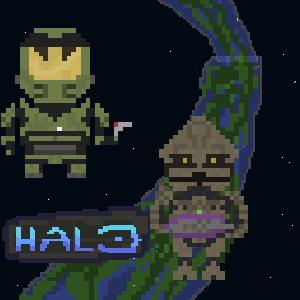 There will be a sequel to this **When your health reaches zero and the Elite starts laughing, you're dead. The level will automatically restart.** Customize your character's loadouts by swapping their weapon bundles in their behaviours! Press ,...

What do you think of this? Is it better than Gamougg 3?

I’ll do a review soon. also, why did you change the title of the topic? It’s supposed to be the most recent review posted.

I changed it back, but now that I think about it. It was @John_Shrekinson game that you reviewed last, so if they aren’t comfortable with their game in the title you (or John) can change it to just say HuckleBerry’s Reviews