This is going to be a game idea forum, where you post random ideas of varying insanity for others to take inspiration from

Number 2 is the greatest thing ever, who shall take the mantelpiece of this amazing idea

remember, flowlab is still blocked, I got the helpdesk to consider it, but since my school was playing my game so much, they said its a gaming website, so its blocked, success was my downfall );

Make them know its not 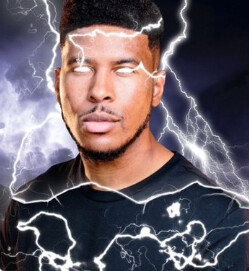 But then I have to tell them that no one is going to play my game, and they are NOT gonna buy that, I think its impossible

That sounds interesting, its like managing resources for ULTIMATE EFFECIENCY

I have been thinking of making a game where you mutate with upgrades and become the ultimate lifeform, but again, flowlabs blocked. I might just get a new computer off the schools, but then I gotta convince my parents