no thats a joke too i was wondering what the combiner could do!! 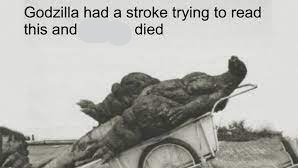 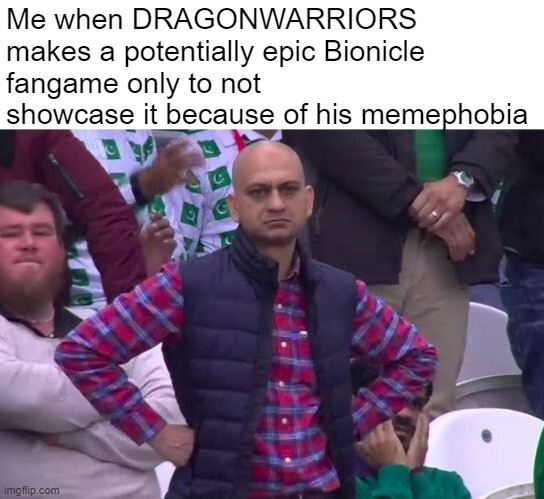 it is epic… TO WATCH YOU SUFFER MHAHAHAHAHAHA

Can you please stop pinging me? Thank you! 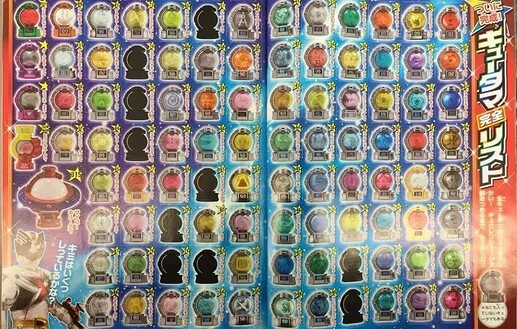 In the 2017 entry of the longrunning Super Sentai series, Uchu Sentai Kyuranger, the rangers use spherical devices called “Kyutama” for their weapons, gadgets, transformations, etc.

ik but its off topic

Can you add Karakuri Balls?

?!?! what no thats a joke too. stop giving me jokes

HUGE ANNOUNCEMENT: FNF ENTITY (OUR VERSION) IS MAKING A COME BACK WITH BREATHES IN HUGELY NEW MECHANICS SUCH AS SHOOTING AND DODGEING ATTACKING SWORDS COMBO MODE (STARTS BREAK DANCEING) AND MOSTLY NEW SPRITES, ALL MADE IN UNITY!

Joke Rifle (the bullets make funny noises when they hit people). The people could also die of laughter when you kill them with it. This gun has a lot of funny potential. It can even strengthen your funny bone more than milk ever possibly could.