So I think I mentioned a few times that I’m not great at art, and I realized this again when I was trying to edit an asset and it just looked terrible. So I decided to try and work every day on just little animations or scenes to try and improve my art.

I made this in a couple of minutes, and most of that time was trying to figure out how to work the program (Pixilart). Sorry that the image is so small, I’ll try to fix that in my next update

I went ahead and finished the body and legs, but I messed up the run cycle on the legs so I’ll have to fix that (At the beginning of the animation the legs move in the same direction, but in real life that almost never happens when running/walking. Also the timing is incorrect)

It’s not perfect, but it turned out ok

It probably would have looked better if the flame looked like this, but I tried to make it in a more natural way

Wow, you’re actually doing extremely well! It takes me ages just to create a fire because of how difficult it is to draw, plus the coloring and how it should look. Keep up the good work!

Pretty happy with how this turned out, I haven’t seen any tutorials of how to animate water so I had to go based off of memory and general understanding of how to use particles

EDIT: Looking at it again, some things that could be changed is the big drop that goes to the right should last a little longer after it hits the floor (1-2 pixel shown on the next frame).

There is a particle that jumps from the center and lands a little bit to the left, but the curve in the air indicates that it should have more velocity in the -X direction, but instead it stops its X momentum right after it becomes vertical.

The extra bounce that comes off of the particle on the left (The one I was just talking about) seems to not have enough momentum to the left and it bounces a little too high.

btw if anyone is curious, this was 13 frames, the fire was 7 frames, and I think the chain was 11-9 frames.

I made this in 10 minutes, I want to try and draw a couple of animals before I do people. I think doing it fast lets me get through more drawings and it makes me think more about general shapes compared to little details which can be fixed later. 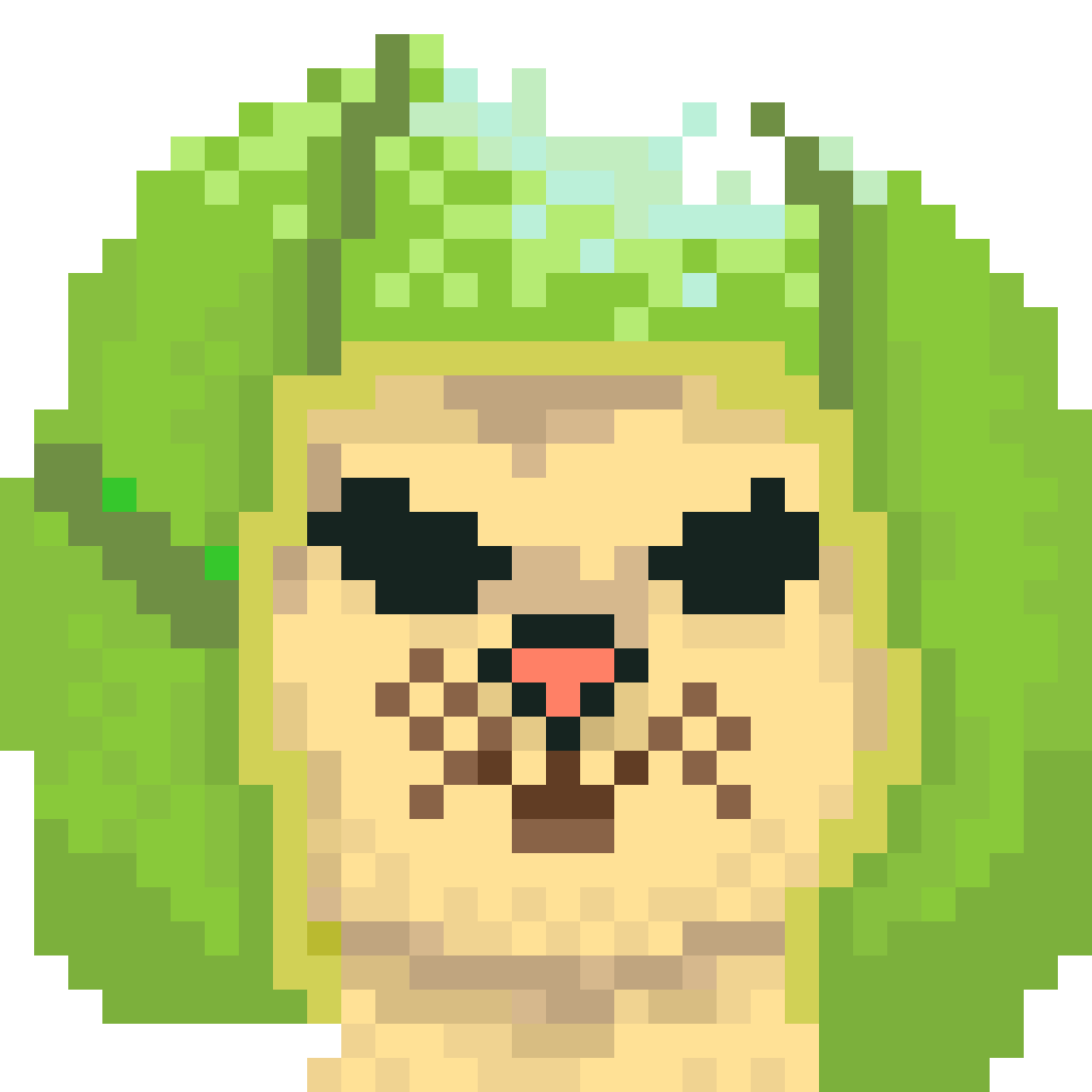 I made a cat. It does look oddly familiar. Made in ~18 minutes

Sorry @grazer if I messed up your profile, but I wanted to make a cat

It has a watermelon on its head, so it’s understandable

I thought it was like an orange or something,lmao

It looks more like a lime or something than a watermelon. At least I hope it’s not a watermelon, lol. That would be way to large for the cats head.

That would be a big cat

Its a lime.
Evidence → LINK 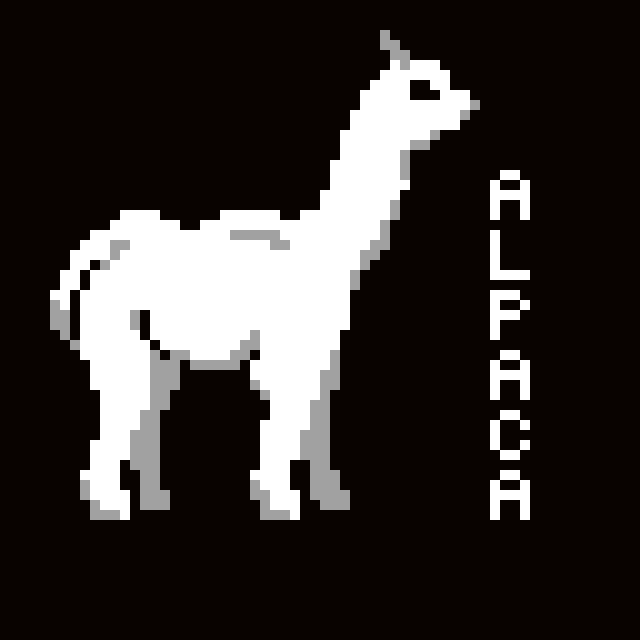 I struggle to make things with 4 legs for some reason

Gonna take a break for today I think, maybe I’ll work on landscapes tomorrow or something.

Ok, I lied. I’m not taking a break I guess 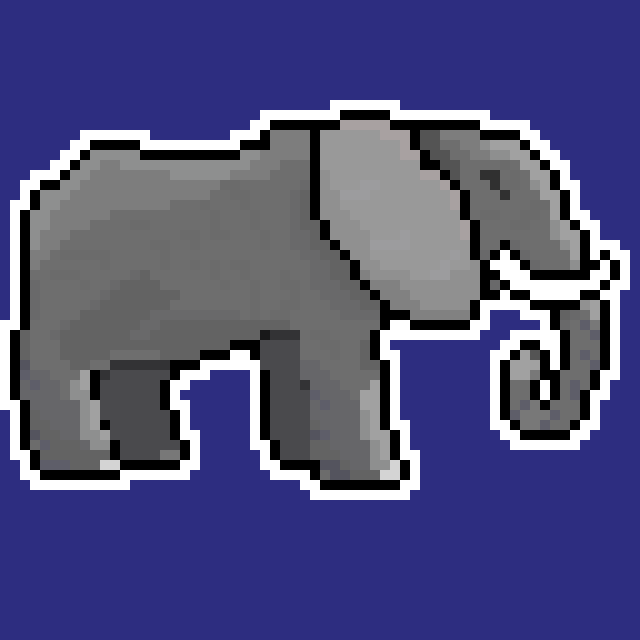