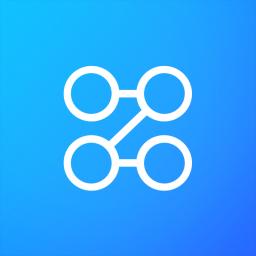 Check out the Flowlab Official community on Discord - hang out with 185 other members and enjoy free voice and text chat.

I like the new logo! Hopefully more people join

ptsd flashbacks to no mods

I’ve joined the flowlab discord a while back, but felt like I was kinda ignored by the community. I did chat with grazer and a few close friends from the forums, but that’s about as far as I got. I’m also not very active so it may seem like I’m non existent, lol.
I guess I still prefer the forums instead of having an entire second platform to check.

Fun fact: JR 01 and PixelPizza are mods on both the Discord and Forums now. There still likely won’t be any huge changes to how they operate, but they are there if needed.

Like @DinoDev said, the Discord is the best way to get quick live replies when users are active. It’s not as likely as people getting ignored, as them just getting their post buried in a sea of text waves. That’s where the Forum is more useful, if you have something specific you want to have a topic on

I went on discord once and posted my game asking if anyone could give me feedback. There was two users (idk who they are) were in a conversation. They both stopped when I asked and then continued as if nothing happened.
Which this ain’t the main reason I don’t use discord, but I didn’t like the cold shoulder for being relatively new on the channel. So I never really asked anything publicly on there but may ask someone through PMing them directly or something.

Like I said, buried in a text wave of conversation. I’ll talk to grazer about maybe having a couple extra lobbies to divide up the conversations, so certain topics might garner more attention, if one of the lobbies is flowing with conversation

I just never see people use them