Hi Guys!
I am K.H or Kragen Horror. Yes Another Horror Game Maker. But I dont make 2D or Top down. I create 3D raycast. So if there is a way to create a game with raycast in here then I will gladly accept it. Thank you. So This game is about my world. I will see if I can add so called 3d monsters in here. So I am going to add all the poplaur monsters that you guys suggestions! Starting Now!

there’s a few 3d example games already out there so people can easily make 3d games out of them, i forgot the name of them though.
@ManiacPumpkin and @rezarg should know (i’m pretty sure they both made a 3d game)

Sadly it wasn’t me who made a 3D game, but there were a few users who started making first person themed games and some were getting pretty good. I can’t remember which users they were off the top of my head though.

@DraftyScienceCoat75 did a good job with it as well as @Yoann
3d ray casting is used with Wolfenstein (I’m assuming you know this), but if you didn’t there are plenty of good youtube videos that explain it.

A problem with the Flowlab Ray Cast is that it doesn’t output the distance the ray traveled, but instead the distance to the center of the object. It’s a slight thing, but the rays can be 16 pixels off what they should be. Heres something I wrote down awhile ago, not sure if this helps you 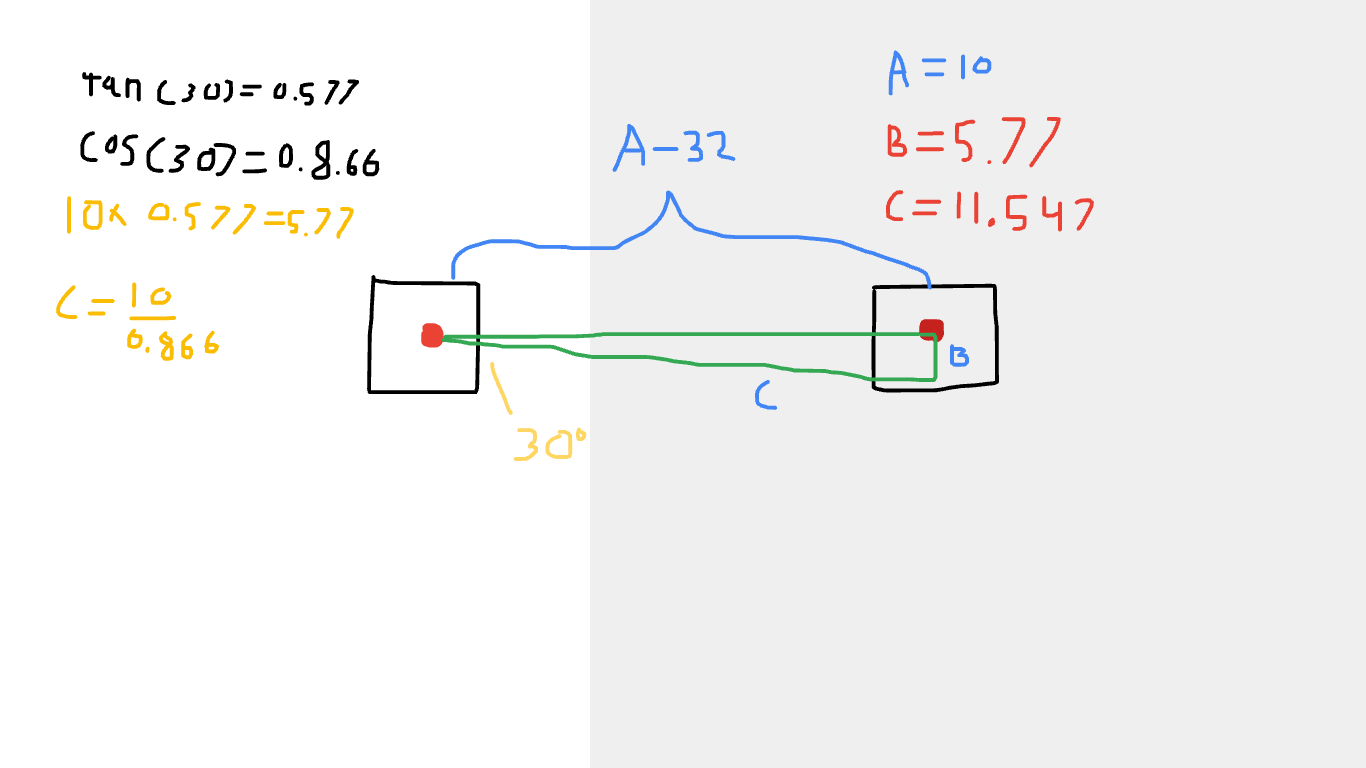