I will now be making Taile Gamougg more original.

This means that in the coming weeks and/or months, I will remove all Mortal Kombat characters from the Gamougg series. I know that is a big change, but please bear with me. Also, Noob Saibot’s name will be changed to “Pro Gabrielfo”.

The characters themselves will still remain the same, its just that they won’t be Mortal Kombat anymore. For example, Noob Saibot (and his spinoff) will still be exactly the same, but he will have a different name and appearance. I don’t see enough pink-haired guys, so Pro will most likely have pink hair. Please stay tuned for more information.

The Meaning of Pro Gabrielfo
The meaning behind this name is fairly simple:

2. “fo” is a secret reference to an anime character.

3. And “Gabriel” is the name of a friend of mine who likes said anime character. 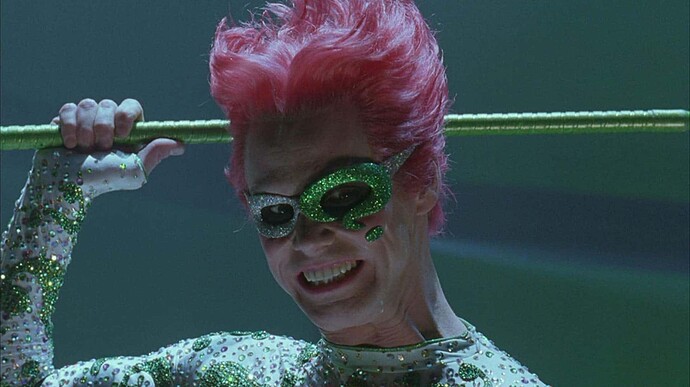 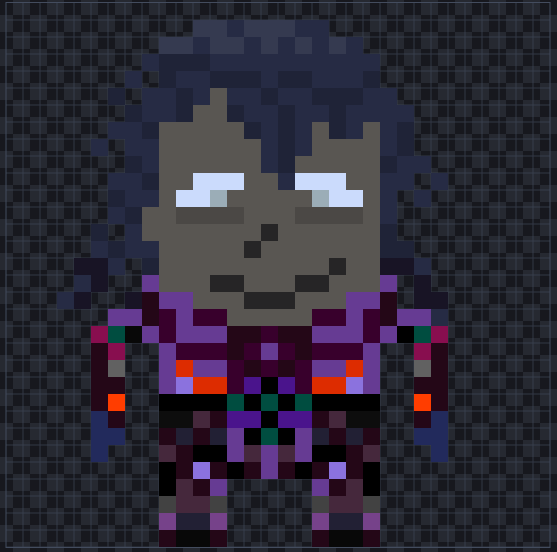 shadow chan. this reminds me of the scene from Naruto where Naruto combines the Transformation Jutsu with Shadow Clone Jutsu and turns himself into an army of girl versions of himself

Changes have been rolled out to Taile Gamougg: Ligma as well.

His name is TL-542 guys. Next I will replace Ermac in taile gamougg 2 with another character.

I have officially begun to replace Noob Saibot with Pro Gabrielfo in Taile Gamougg Anniversary. Stay tuned for more info!

This image is going away: 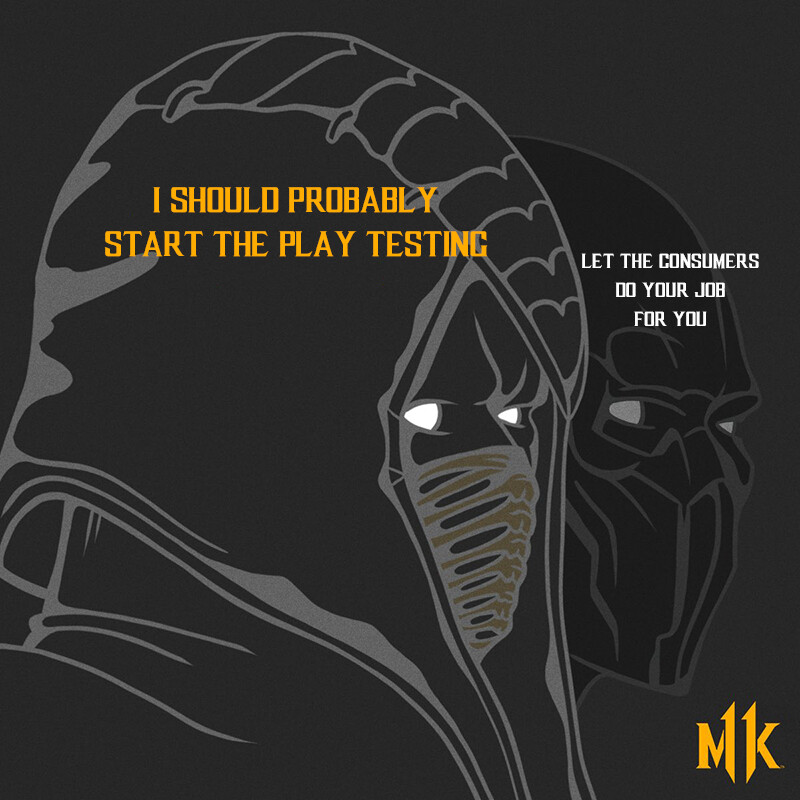 It will be replaced with another one.

The process is still ongoing.

I first made Shinnok’s replacement using Gacha Club because he’s supposed to be an anime character. This guy is Pro Gabrielfo’s boss and his name is RavNyan. Yes, he is a cat man.